I don't agree with this statement. What many don't realize is that apps differs between the iPhone and the iPad. They are simply better and has more features on the iPad. Look at Apples iMovie for example, much much better on the iPad. The iPhone version doesn't even show the audio waveform so it makes it almost impossible to edit the video.

And that is only one example. There is thousands of Apps that is better on the iPad.

So I definitely don't agree with Forbes blog post below.

Here’s the most unequivocal statement I can make about the iPhone 6 Plus after long-term use: it makes the iPad Mini unnecessary.

Like many iPad owners, I was used to carrying around the Mini in addition to a phone. Out of habit, I continued to do so after I started using the 6 Plus. That didn’t last long. 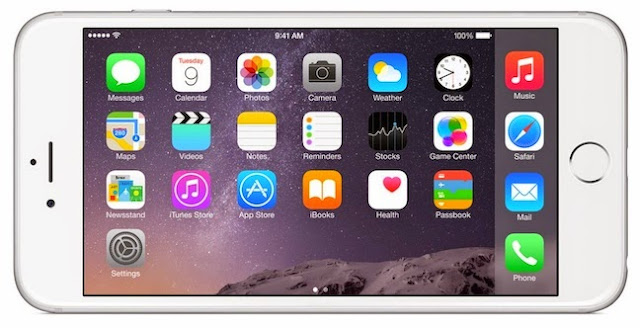 Via: iPhone 6 Plus Makes A Good Long-Term iPad Replacement - Forbes

Watch this video I did about this topic: