About the renders of the 12-inch MacBook Air

Martin Hajek has once again made some beautiful renders. This time based on the “leaked” information about the rumored 12-inch MacBook Air. It looks really beautiful! In the iOS device colors gold, space gray and silver. I wish he had made the gold version with a black keyboard though, because the white keyboard looks really ugly.

I think you should think of this device as a completely new device, more as an iPad and not as a normal MacBook. When Apple released the first model of the MacBook Air, they did a lot of drastic changes on how we see laptops. I think they will do the same again with this device.

When Apple released the first ever MacBook Air it was very expensive too. Now the MacBook Air is their cheapest MacBook. There is a possibility that this 12-inch version will change that with all the innovative and drastic changes Apple has done with it. It could be their most expensive MacBook again. Watch my video below with my thoughts. 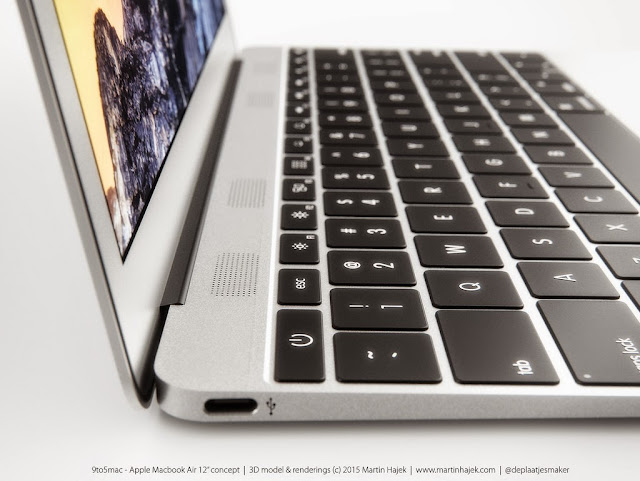 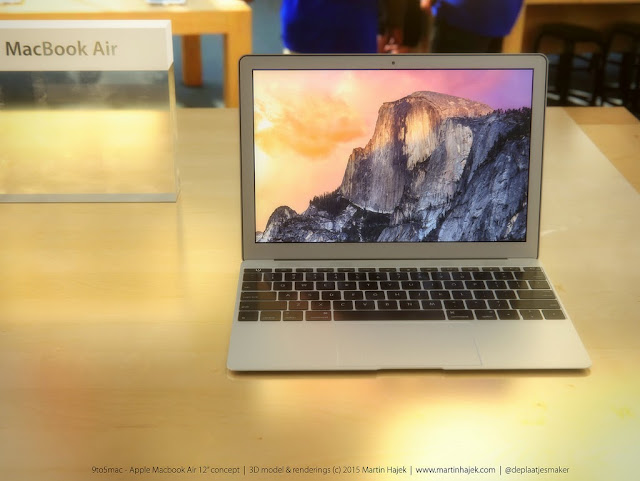 If you can't watch the video below, then click here: Really cool renders of the 12-inch MacBook Air