A lot of junk Apps though. Not by far as high quality as iOS Apps. Not by far.

The difference is that Android mostly has amateurish developed Apps, while iOS has huge professional companies developing apps for the OS.

Here is just a few of thousands of big companies that makes professional apps to create content with for iOS and not android:

… And many many more.

Check this blog post with an incredible DAW for the iPad that beats most of the desktop DAW's. 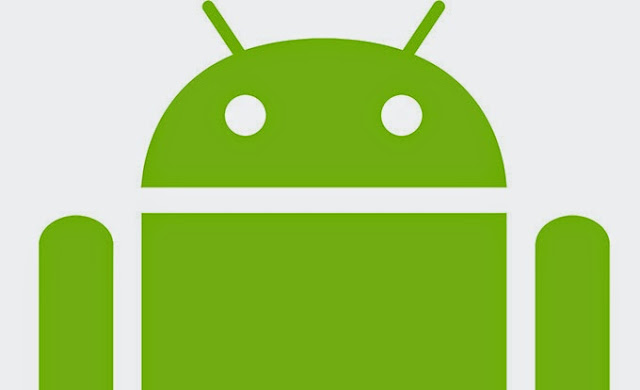 For the first time, the Google Play store surpassed Apple’s online store in number of apps. Google ended 2014 with more than 1.43 million apps compared with Apple’s 1.21 million. Amazon may have been the runt of the litter, but its Appstore saw growth of about 90 percent last year, bringing its total number of apps to around 293,000.

Via: Android Has More Apps Than iPhone For The First Time Ever - Business Insider

Here is a video where I talk about why Android doesn't have any professional Apps: