And as I said even before the iPhone 6 were released, when the larger iPhone was still just a rumor: “Android users will switch in droves”. And they sure did! 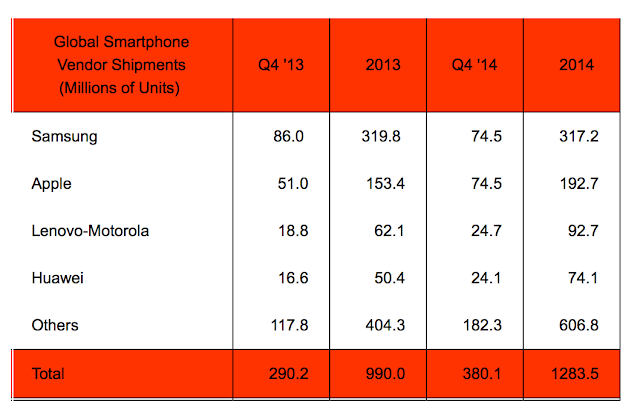 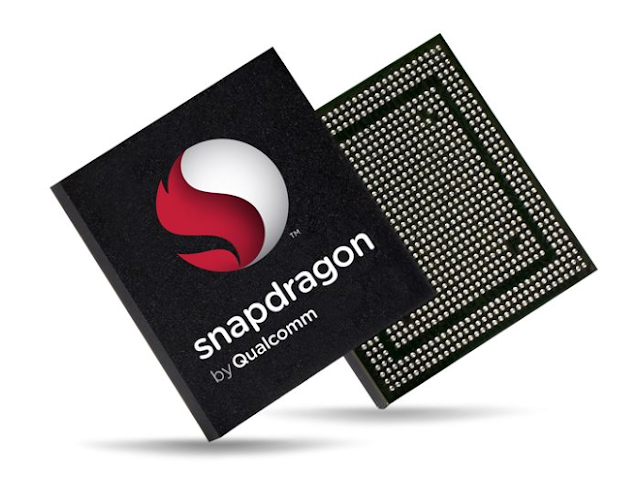 Chipmaker Qualcomm on Wednesday revised its revenue forecast downward for 2015, lopping nearly $1 billion off of its high-end estimate and seemingly blaming the change in part on Apple's annexation of market share with the iPhone 6. 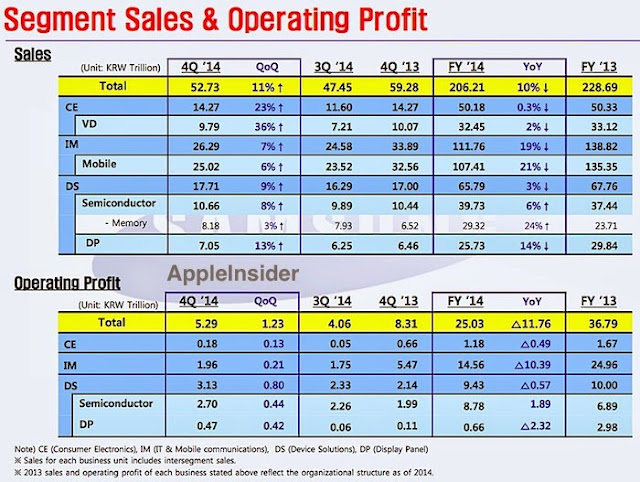 Following on the heels of a record-breaking quarter for Apple, Strategy Analytics has crunched the numbers and crowned Apple the king of the smartphone vendors for Q4 2014—or rather, one of the kings. It seems the Cupertino company managed to tie rival Samsung for the title.

Via: Apple ties for title of world’s largest smartphone vendor in Q4 2014 | 9to5Mac