It looks like Apple will release a simple stylus as an accessory to the iPad pro. Personally I believe it's in preparation for the enterprise apps that IBM is developing together with Apple. I personally think that a stylus is mainly used in education, enterprise and for corporate business, and IBM and Apple said that they are working on making the enterprise business a better user experience for iPad users.

And as you know, I don't like to use a stylus personally, so luckily this Apple stylus will only be an accessory that users that want it can buy. So it won't be shipped with the device.

And maybe the Stylus will be excellent together with Apple's new Force Touch technology? That technology can feel the difference between a tap and a press. And that must be excellent for Stylus users. And if developers can develop Apps that take advantage of those new displays, then a stylus could be an excellent tool. Check my video below. 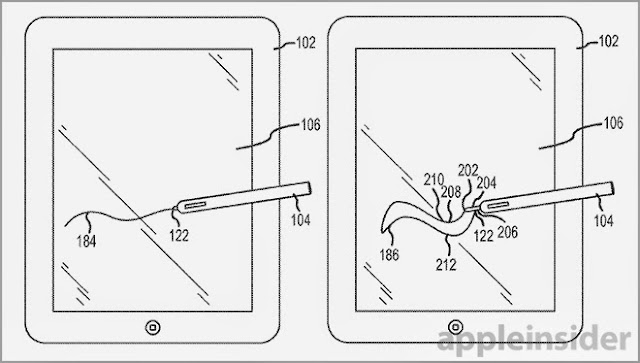 Apple is likely to launch a hardware stylus to enhance the user experience for its long-rumored 12.9-inch “iPad Pro,” according one well-placed industry analyst with a strong track record in predicting the company's future product plans.

If you can't watch the video below, click here: Apple stylus for the iPad Pro & IBM enterprise apps