Did Microsoft just become cool? Yeah I actually think they did

Yeah I actually think they did. Windows 10 is by far the best Windows version in a long time, and I really like Microsoft's vision, that the experience should be the same no matter which device you use. It sounds a lot of what Apple has been doing for some years now.

And the new HoloLens is incredibly cool too. 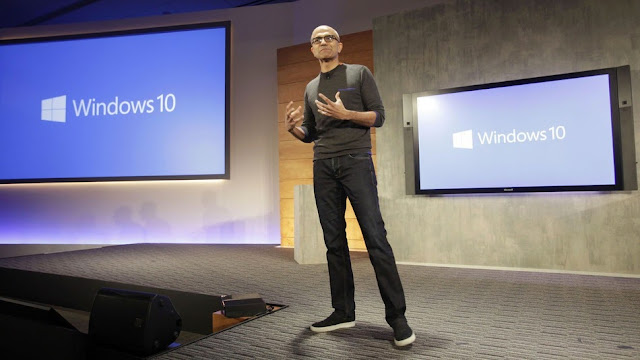 Microsoft, it seemed, had become the perennial fast follower, stuck in a purgatory of safe, boring, me-too products that came out years after the original. With a customer base that large, the company would never die; it would also never dominate. When it tried to be cool — witness the tablet-style “live tiles” screen shoehorned into every edition of Windows 8 at the expense of the Start button — its reward was outrage from confused users.

And now here comes Microsoft CEO number three, Satya Nadella, an entirely different kind of leader, eager to change the name of the game. As with people, deep down, tech companies just want to be loved. And also as with people, this quest for affection can either be inspirational, or destructive, or possibly both.

Via: Did Microsoft just become cool?

Here is an old video with me talking about that Microsoft is starting to be on the right track to be cool again: