Yeah, but it's not backed up internationally and probably never will. So because of that its DOA. Will go nowhere.

I'm not saying that Apple Pay will ever be released where I live (Sweden) either, but at least it has a bigger chance than this because it's Apple. And Apple Pay is already supported in some places in Europe so I think it will be widely supported after a while. 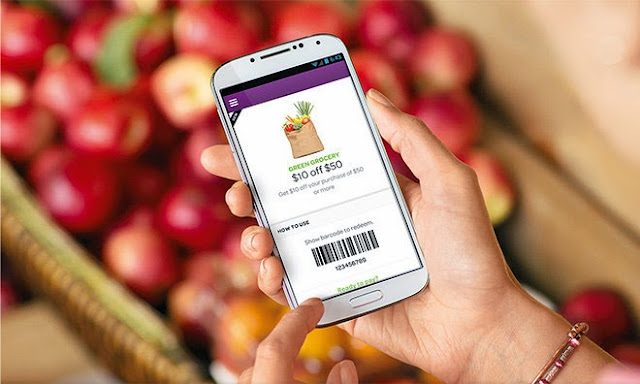 A joint venture backed by Verizon, AT&T and T-Mobile, Softcard — and its horrifying “Tappy” mascot — was created to introduce Android and Windows smartphone users to contactless retail payments. The service offers support for American Express, Chase, Wells Fargo and other large financial institutions and is currently accepted at over 200,000 merchants across the U.S., the publication said.