Apple doesn't like BitTorrent and BitTorrent Apps. Even if the technology is totally legal, and that it's a really fast way to share and download files with.

Once in a while an app sneaks in to the App Store anyways because they look like something else. Now that has happened once again, Apple has accepted a BitTorrent client for both the iPad and iPhone called ProPopulo. With ProPopulo you can download free public domain ebooks from different public domain libraries that the app supports and has built-in.

But I found out a way to use this BitTorrent app for any torrent link you want, and not only from the libraries that are built-in. So I did a video on how to do it.

If you can't watch the video above, click here: ProPopulo - a BitTorrent client for iOS! Works on both iPad and iPhone! Download it while you still can! 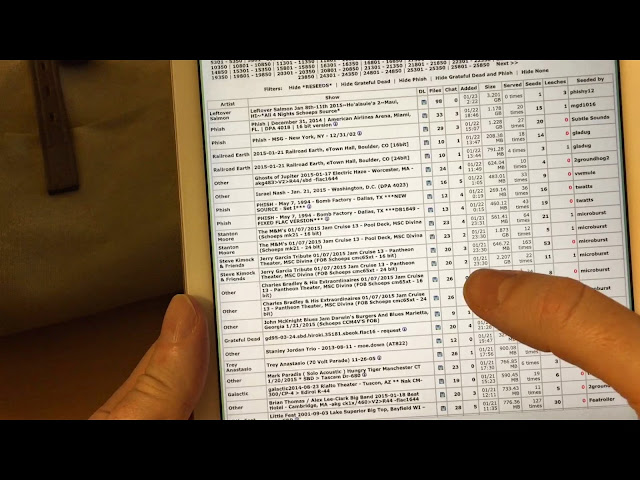 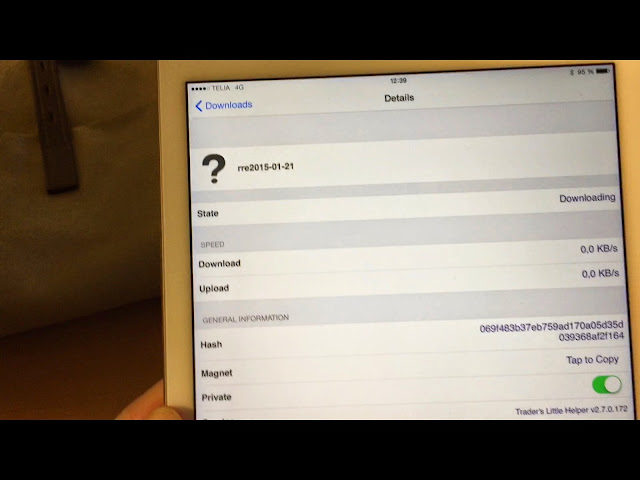 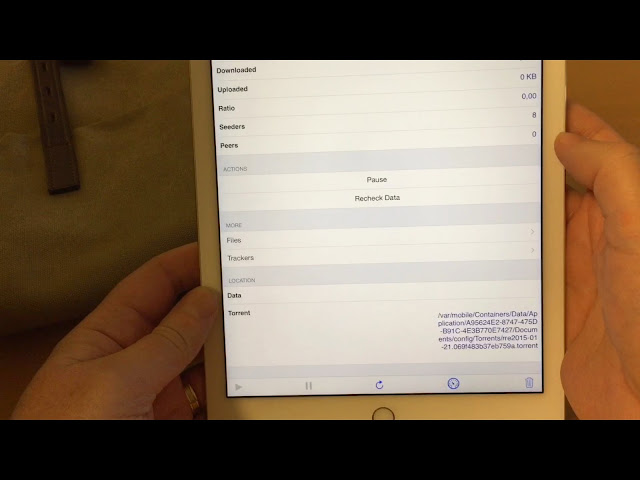