Samsung will make their fingerprint scanner more like Apple's TouchID

Of course they will. As everything else Samsung do.

And I can understand that they will try to copy Apples TouchID because it's awesome. So easy and fast but still very safe. It's amazing how fast it is really. And I really love that more and more Apps is using the TouchID feature in their Apps. Like one of my favorite Apps Day One. And 1Password do too. And it's so easy to buy Apps from the Appstore too with TouchID.

One of the most useful features that is released on the mobile market in a very long time. 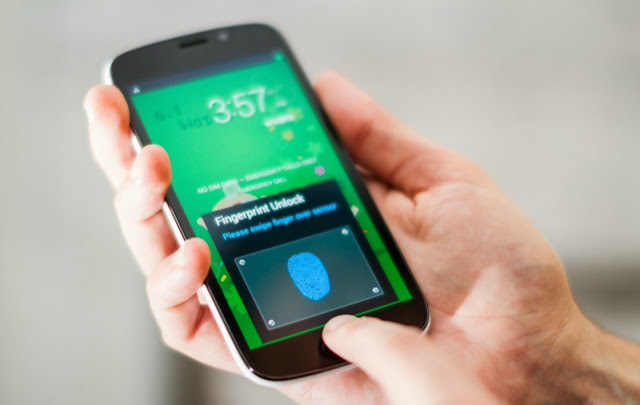 Samsung has been including fingerprint scanners inside the home button on its high-end devices since the Galaxy S5 launched, but there’s been one major difference between the Samsung scanners and Apple’s Touch ID: On a Samsung phone, you’ve got to swipe your finger over the reader, as opposed to Apple’s implementation in which users simply place their finger on the home button.

Via: New Samsung fingerprint scanners may be more like Apple Touch ID — Tech News and Analysis