The iPhone 6s / iPhone 6s Plus will be even more awesome

A new rumor that comes from Apple's supply change says that the next iPhone, the iPhone 6s will have an even better camera with a dual lens that makes it possible for optical zoom. The iPhone 6 Plus already has the best mobile phone camera on the market, so it will be interesting to see how much better the new camera will be. It will also have the same Force Touch technology that the Apple Watch has, that technology makes it possible for the device to feel the difference between a Tap and a Press on the display. That could take the touchscreen to the next level. Apple would once again revolutionize the touch technology.

If you can't watch the video below, click here: iPhone 6s could have a dual lens with optical zoom and a Force Touch display 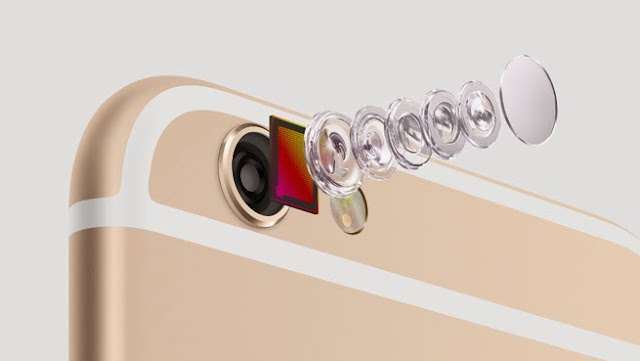 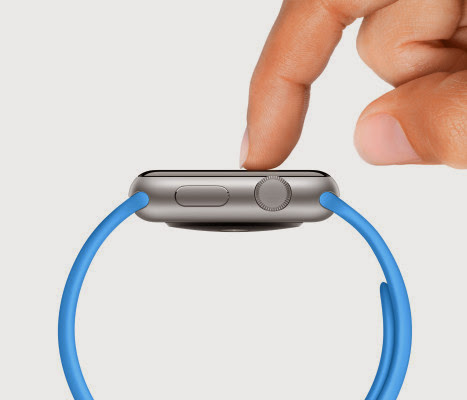 With over half a year remaining before Apple is expected to unveil its next-generation iPhone, a fresh rumor out of Taiwan suggests that the company may be considering a new dual-lens camera system and the addition of “Force Touch,” the pressure-sensitive touch technology set to be introduced in the Apple Watch.