What Apple's Phil Schiller says about Glass: "I can't believe they think anyone normal will ever wear these things", and I totally agree

I totally agree with Phil Schiller from Apple. I have dissed Google Glass since day one. I said Google Glass would never go mainstream, and they never did ether. That's the wrong way to go for wearables. But now they are dead. For good hopefully. 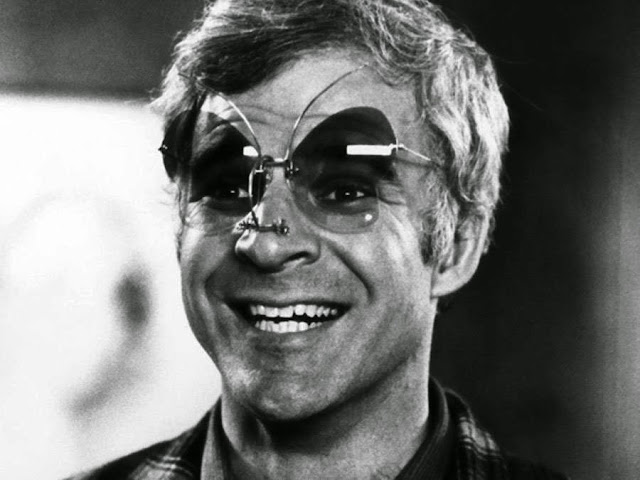 Now that Google has halted public sales of its Glass eyewear, the future seems uncertain for the wearable.

It turns out Apple's marketing chief Phil Schiller has also been skeptical of Google Glass, with a recently published email from 2012 revealing that Schiller said, “I can't believe they think anyone (normal) will ever wear these things.”

Via: Apple's Phil Schiller On Google Glass: 'I Can't Believe They Think Anyone Normal Will Ever Wear These Things' - Business Insider | Source Tech Block

Here is a video I did about Google Glass: