And yes, that way this will be a lot like what Microsoft is doing with Windows 10 and their devices. But with a huge difference: a top notch user experience and a huge Eco system and App Store.

Apple doesn't have to change a perfected device as the iPad really is, they just have to release a completely new product, a new device, a new experience.

And I'm sure they will. 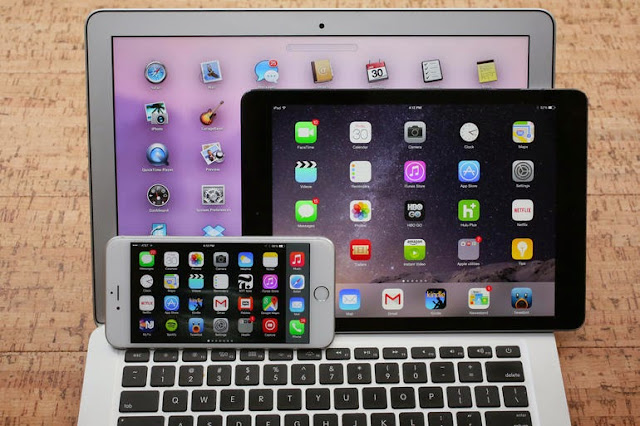 Will there be both a 12-inch iPad and a MacBook Air in 2015? If so, how will they co-exist? Could they be meant for different customers?

If these rumors are real, shouldn't this be just one product? Maybe a thin and light touchscreen tablet, with a detachable keyboard? And maybe – just maybe – running an operating system that combines the best of Mac OS X and iOS?

Via: Where the iPad should go next: Look toward Windows 10 - CNET

Here is one of many videos where I'm talking about this new device: