What? Sunrise is my favorite calendar on iOS… First Microsoft buys one of the best mail Apps for iOS - Acompli and made it into Outlook mail app. Now they buy Sunrise and will probably make it into Outlook calendar app.. 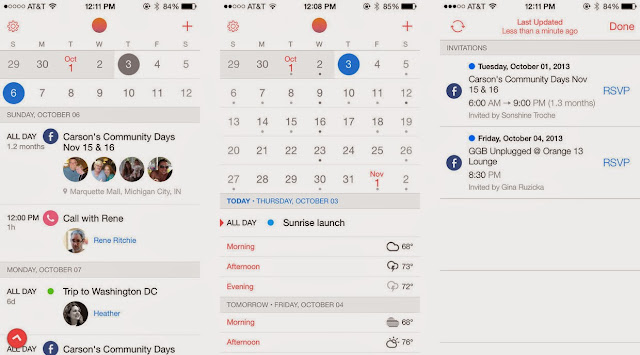 Microsoft has purchased Sunrise, the maker of one of the best — if not the very best — calendar apps for iOS and Android, according to TechCrunch. It reportedly paid at least $100 million for the company. Microsoft has recently been working to revamp its mobile apps and reach out to other platforms, and Sunrise will clearly play a big part in that.

Via: Microsoft reportedly buys Sunrise, the best calendar app for iPhone and Android | The Verge