Samsung is embarrassing: they not only copies the hardware, they copy UI elements from iOS too

Samsung copies so much from the iPhone with the new Galaxy S6 so it's embarrassing to see. It's not only the hardware design, it's also some elements from the OS. For example the setup display for Samsung Pay, and the new Samsung touch keyboard… It's hilarious. 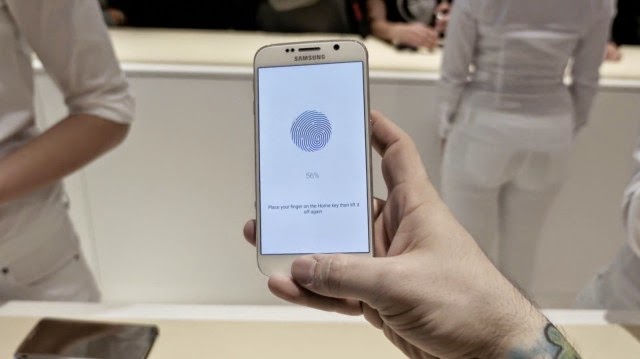 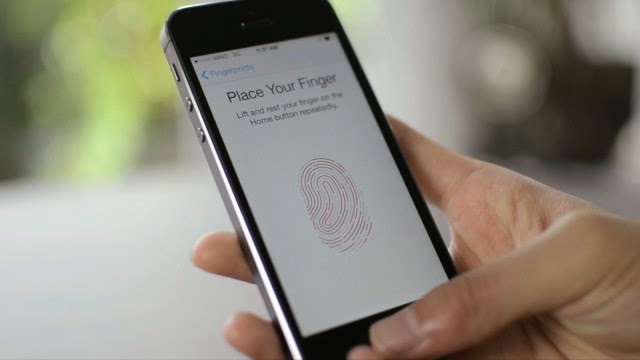 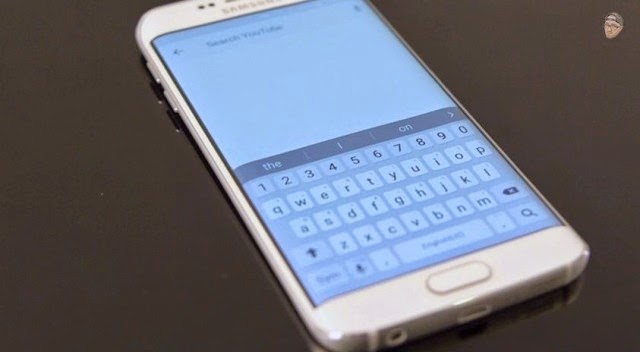 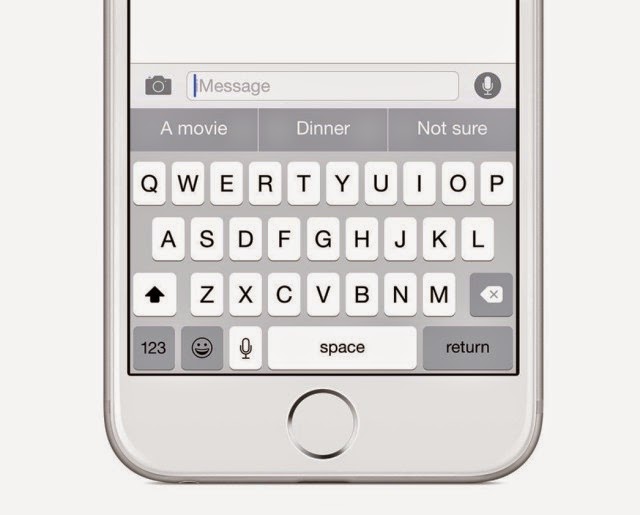 It’s easy to see how Samsung ripped off the iPhone with the Galaxy S6’s hardware. The metallic frame with chamfered edges, antenna bands, and very familiar port positioning is blatantly taken from the iPhone 6.

Here is how much the Samsung Galaxy S6 looks like the iPhone 6: