According to the company Altek’s CEO Xiaru Wen, has Apple been working on a dual-camera lens for the iPhone for three years. Altek is the company that is responsible for building similar camera modules for HTC and Huawei so he probably knows what he is talking about.

Xiaru Wen says that Apple has had technical problems with this new dual lens technology (same problem all companies has had with dual lens technology) resulting in blurred images, and big problems finding a manufacturer that is able to make enough components in a specific time (yield issues). 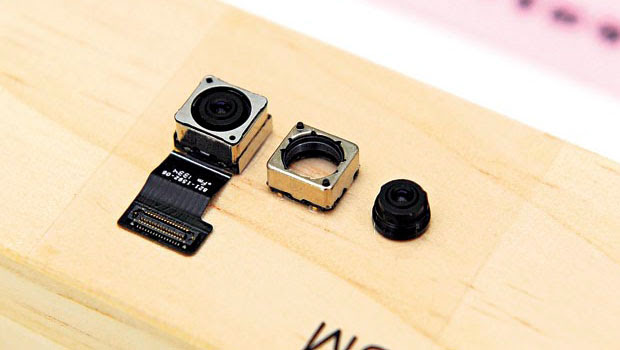 But as I've been doing videos about before, Apple has bought the Israeli company LinX that has invented a multi-aperture mobile camera lens with incredible image quality, so now it seems that Apple has finally solved the blurred image problems by using LinX camera module technology.

And as I talked about in my videos, LinX dual camera modules also makes it possible to make the camera lens thinner so it could fit into the body of the iPhone. So this could also mean that Apple could get rid of the protruding camera on the iPhone using this module.

The report also says that Apple now has found a manufacturer that can make enough dual camera lenses in a specific time, and that company is Largan, the same company that is rumored to manufacture the iPhone 6s and 6s Plus camera lenses.

Personally I think it's too early to see this new dual camera that uses a LinX camera module already on the iPhone 6s and 6s plus in September, but it's very likely that we will see it on next year's iPhone 7.

Here is my videos about this new iPhone camera: