The latest rumors of the Apple Watch 2 says that it will feature a facetime camera, expanded WiFi capabilities that will make the watch able to do much more without an iPhone. We will also see additional models made of new materials. 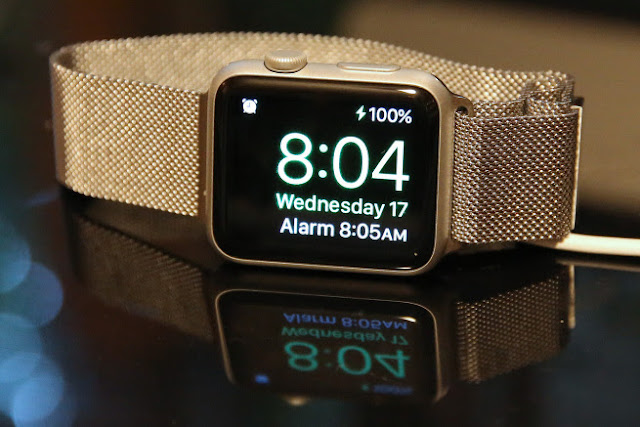 The new report says that the camera will be located on the bezel at the top of the Watch, so that it will be possible to make and answer video FaceTime calls directly on the watch.

The new WiFi chip in Apple Watch 2 will make the watch more iPhone-free by making it possible to check and send emails and messages, checking more accurate weather and location data and much more without having an iPhone connected to the watch.

Apple is also reportedly planning to add more models in Apple Watch line-up that could use new materials like Tungsten, Titanium, Palladium or Platinum, and will cost between $1000 to $10,000.

The report also says that despite all these new hardware upgrades and new features, the Apple Watch 2 will still have the same battery life. Apple has done a research that shows that most users still have around 30% battery left when they go to bed, and that users are happy with charging the watch every night. So that also means that Apple still has a margin where they can add more features to the watch and the users will still be satisfied with the battery life.

The report also claims that the Apple Watch 2 is likely to be released in 2016. After WatchOS 2 and support for native Apple Watch apps is unveiled this fall.

Here is some videos I've made about the Apple Watch