Apple had their WWDC 2015 keynote yesterday and to be honest with you, it was the first time ever I personally got quite bored of an Apple keynote. 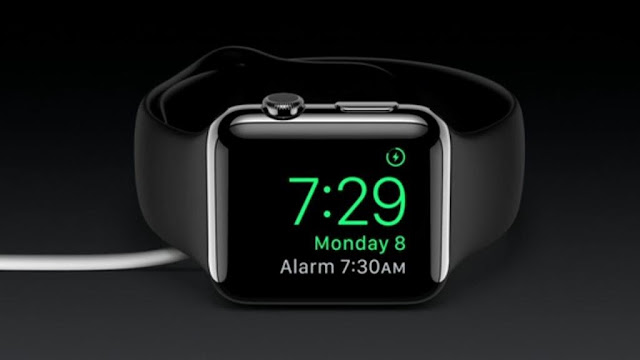 And personally I think the Apple Music part were waaay too long, and it probably felt so long because I'm not so interested in that part either.

But iOS 9 and especially the new iPad multitasking features was very interesting and made they whole keynote worth watching.

I think the new split screen mode is exactly as I've been talking about before in my podcasts and youtube videos, I new that if Apple will do this it would be something special, something useful that would make the user experience even better.

And not as gimmicky as Samsung and some other Android manufacturers has done it. Again, Apple proves that being first is not a merit, but doing it right is. I really like that they released an API for this so that any app developer can add full support for this.

This will hopefully make more people see what I've been seeing for 16 months now: that the iPad is an excellent computer replacement.

The new multitasking and split screen features for the iPad Air 2 in iOS 9 will make it even easier and faster to create content on the iPad.

And I also like all the optimizations Apple has done with iOS 9 that makes the battery life even better, and also makes the update take up less storage space so that more devices can actually upgrade to the latest OS version this time. 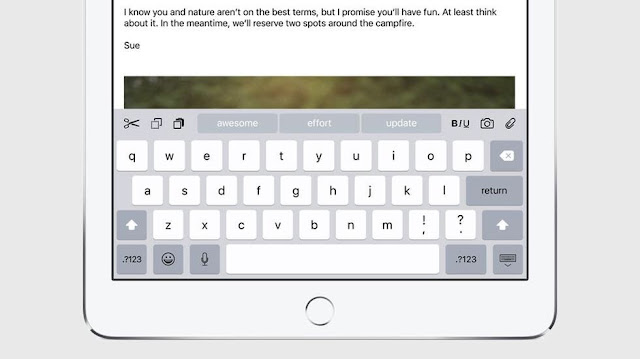 I also think that the new Apple News app looked cool but I don't understand why so many compares it to Flipboard? I think those who do doesn't know what they are talking about. They can't have been using Flipboard lately. Because Flipboard is so much more than just a news reader, it's a complete social network. I have great discussions on my posts there everyday. And one of the great things with Flipboard is that you can be a curator for your own magazines that other people can follow. And you can follow users too and not only magazines and topics. 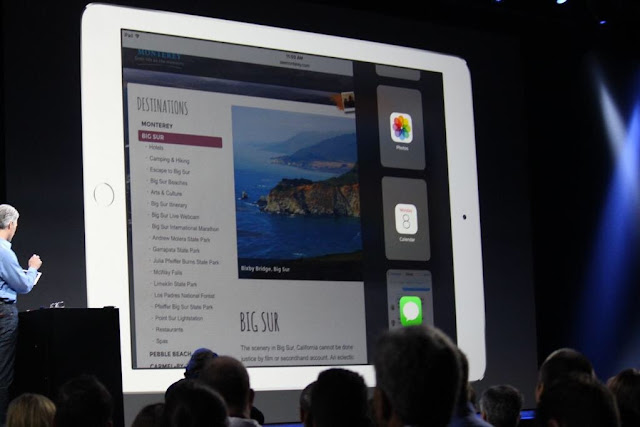 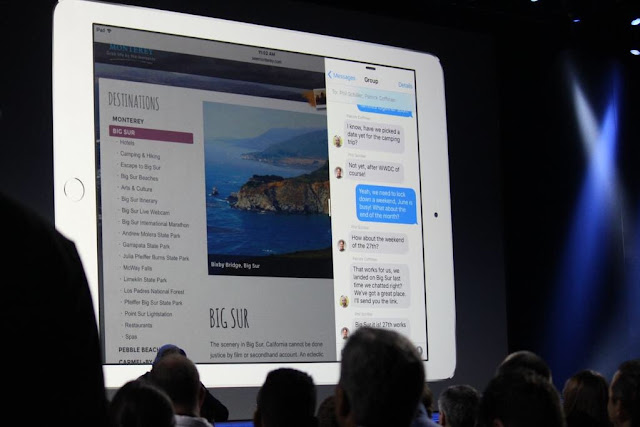 And I can't understand why the new Apple News app is only released in english spoken countries at first? Is that because Apple doesn't understand that we don't want to have the app in for example Swedish here where I live, filled with boring Swedish news. We actually want to have the same app as the US has with all the big US tech sites and blogs…. Sigh… I really hope that Apple don't release this app without the choice for having English news in it… 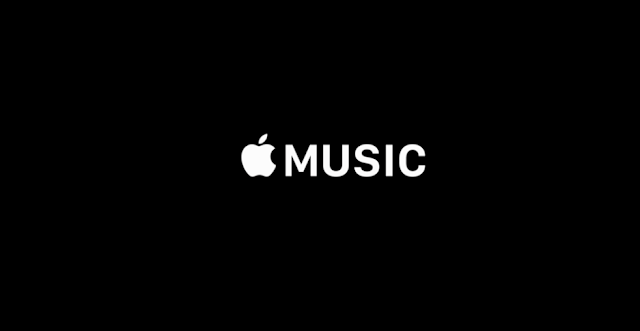 And to be honest with you, when it comes to Apple Music, I don't understand the hype about it, and I actually didn't even understand what it did during the Apple presentation…. Very confusing. And boring.

So there you go, this is some of my thoughts about the WWDC 2015 keynote.

Here is my video about the split screen mode for the iPad before it was officially announced:

And here is my video about new features in watchOS before they were officially announced:

And here is my predictions what we would see before the event: