And Google chose to share from the Google Photos app to Twitter, and not Google+ on stage at Google I/O this year. That could be a sign (a small one though) that they will buy Twitter.

I've been thinking about this lately. Maybe it's not such a bad thing if Google buys Twitter (my favorite social network). My first reaction were: “nooo, please Google leave Twitter alone!” But I have been rethinking that a bit. 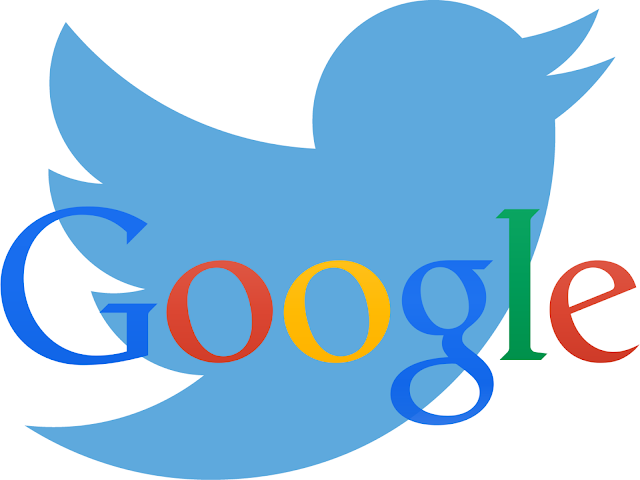 Google poured resources into Google Plus for years, but struggled to get a fraction of the user base that Facebook or Twitter boast. In fact, according to digital marketing agency Stone Temple Consulting, Google Plus has just 111 million monthly active users this year — less than half the users Google claimed in 2013. That's likely why the company announced earlier this year that it would effectively dismantle Google Plus, and refocus its efforts on photos and streams.

Google could also easily afford Twitter. While the social network currently has a $24 billion market cap, Google currently possesses about $64 billion in cash that could go toward acquiring it.

Twitter, meanwhile — more than any other platform, including Facebook — dominates real-time social media, but faces challenges like stagnant user growth, user retention and disappointing results with its direct-response ad efforts, all of which Sacca outlined in a recent 8,500-word memo.

Also, I think this could be great for publishers if Google add support for Google AdSense on Twitter. Because then maybe publishers can start to get some ad revenue from Twitter too, exactly as we get on our blogs and on YouTube.

And then Google could also give Blogger blogs built-in support for Twitter cards. That would be awesome.

And Google could implement Twitter a lot better into the Google search results and other services. And maybe even add the possibility to live tweet from live broadcasts on YouTube.

And maybe this is why Google is planning to split Google+ into just having the stream left. With only the Google+ stream left, it would fit perfectly fine to merge with the Twitter stream.

You see, there could be a lot of possibilities if Google bought Twitter. Only the imagination is the limit.

Via Silicon Valley: There's a case for Google buying Twitter

Here is a video with my thoughts on another Google service I really like: