iOS 8.4 will be released in just a few hours - 5pm here in Sweden

So in just a few hours (5pm here in Sweden) Apple will release iOS 8.4 (and Apple Music). I'm very excited about iOS 8.4 but not so much about Apple Music. 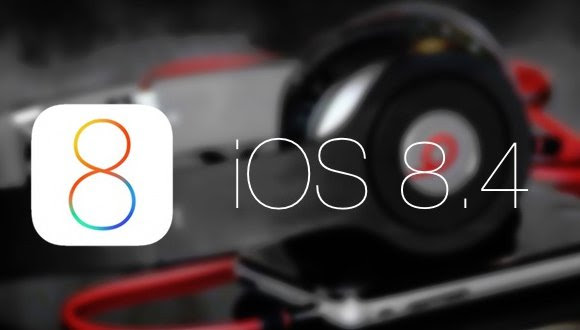 The reason why I'm not so interested in Apple Music (yet) is that here in Sweden Spotify is very big and my whole family is using it, and even if I personally want to try out Apple Music instead, it will be very hard for me to convince my wife and the other family members to switch from Spotify that they love so much.

One of the reasons why I'm very excited about iOS 8.4 though is to see if third-party keyboards get more stable on the iPad. They have been practically useless on the iPad ever since Apple added support for them in iOS 8.0.

They are pretty stable on the iPhone but very unstable and crashes a lot on the iPad. So hopefully Apple has finally fixed that in iOS 8.4. But I have a feeling that they haven't and we will have to have our hopes up for iOS 9 this Fall instead.