It looks like iOS 8.4 won't be released on Monday during the WWDC keynote

Really? I've been looking forward to a release of iOS 8.4 on the same day as the WWDC keynote.. But apparently we have to wait for it until the last week of June unfortunately. 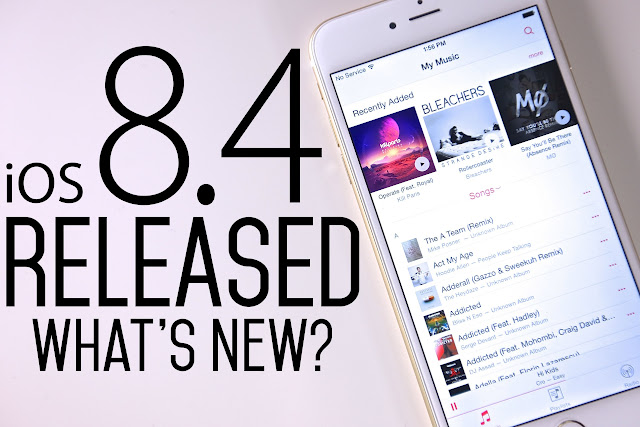 Here is my video with my thoughts before WWDC 2015: