The iPhone 6s / iPhone 7 could get some design changes

The KGI securities Analyst Ming-Chi Kuo has published a new report about that next iPhone will be thicker due to the Force Touch technology it will use, and it will have the same aluminum 7000 series that the Apple Watch Sport has.

The report shows that the next iPhone (iPhone 6s or iPhone 7) will be 0.15mm taller and wider because of the 7000 series aluminum that will make it stronger and more durable. The Force Touch technology will make it about 0.2mm thicker. 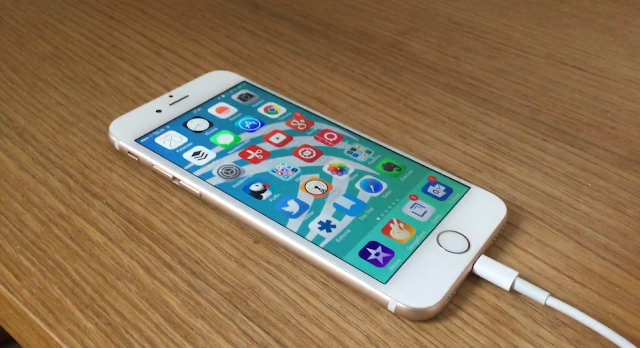 Earlier rumors has also said that the next iPhone will have 2GB RAM and a 12 megapixel camera. And of course an updated processor. Probably the A8x that the iPad Air 2 has.

Because of the slightly thicker design, I personally thinks that it could be possible that the next iPhone also will get a new battery design that will give it even longer battery life. And it's very excited to see that the iPhone will also get Force Touch technology. That means that we will see a lot of new interesting features in coming apps and in iOS that supports this new technology. It's full of possibilities.

Here is some videos I've made about the coming iPhone 6s