Apple Watch - my first thoughts about it

So now I've had my 42mm space gray Apple Watch sport for a couple of days and I absolutely love it! It definitely makes me using the iPhone a lot less. It's actually more an iPad companion than an iPhone companion for me. I get the notifications on my watch instead, and I read them there instead of my iPhone. But I do the real actions on them on my iPad. 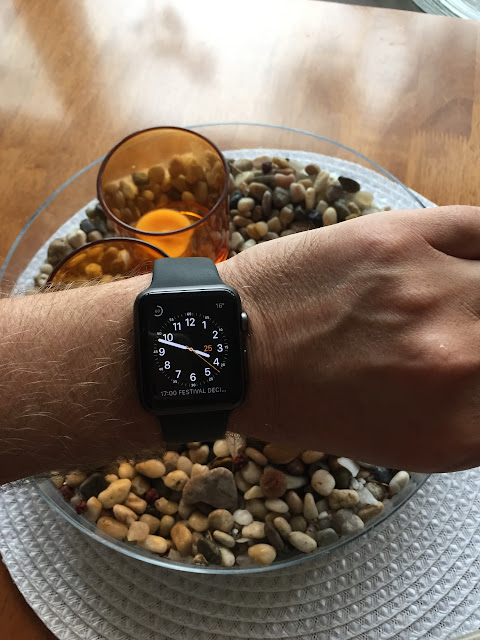 So simple. So the Apple Watch has already made me a new workflow as a blogger/vlogger!

That was just a simple example on how the Apple Watch has already changed how I use my iOS devices. 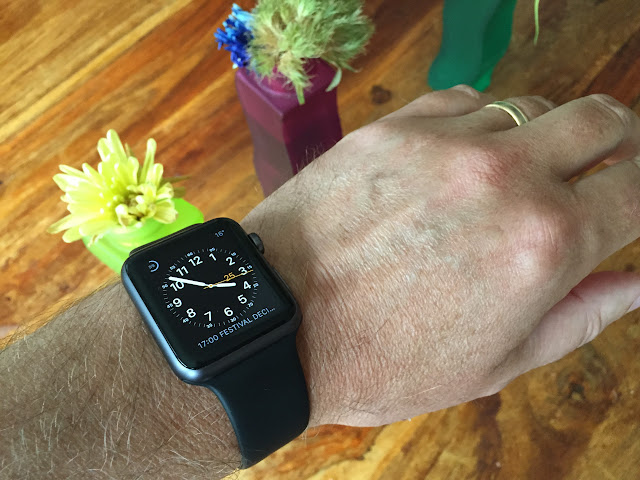 And I also love the built in emoji support in the Apple Watch messaging app, and the pre-made replies you can make. It's too bad that you can't have more than 5 (I think?) Pre-made messages though. But maybe that will change with watchOS 2. 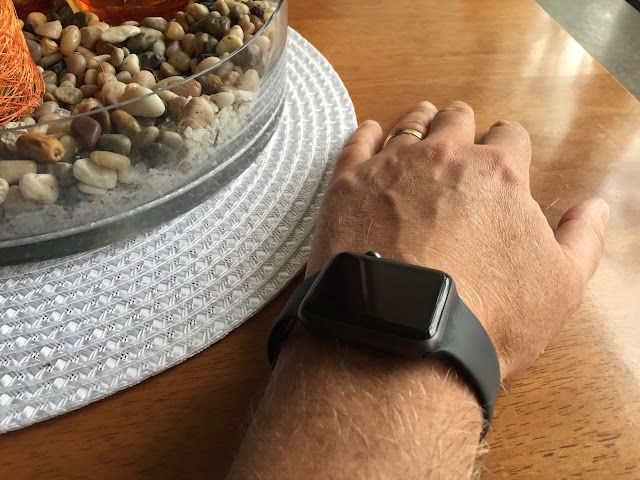 And I also like the handoff feature. So if I open an article in let's say Flipboard on my watch, and you read the first paragraph on the watch, and you liked what you read, then you can just leave it right there on the watch, and then switch to your iPhone or iPad and use handoff to get into the same article at the exact same position where you left of on the Apple Watch! That's brilliant. So I have started to use handoff a lot more than before. It's a perfect feature for the Apple Watch.

So another new workflow for me is: 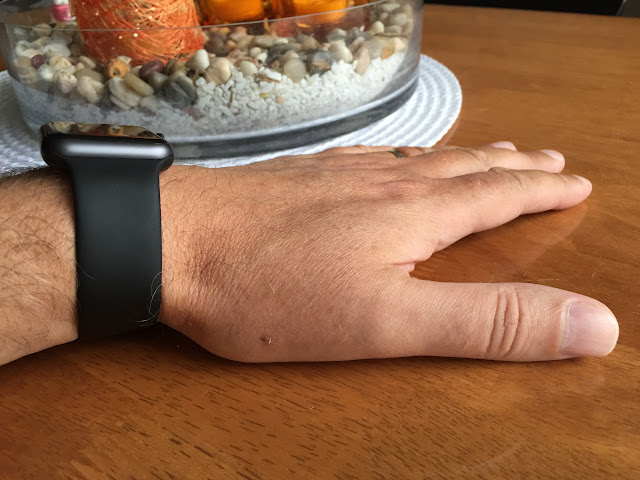 And I also like the Apple Watch operating system a lot. Especially how you can drag around the icons with your finger. I like it so much that I actually hope that it's how iOS 10 will look like next year. I would really like to be able to drag around the apps with my thumb using just one hand on such a huge device like the iPhone 6s plus for example. That would be the perfect solution for one handed use on larger iOS devices.

I often get quite pointless and uninteresting questions like “how is the battery life?”, “Does it get scratches?” Or “how is the screen quality?”

And I can just say that the battery life is more than enough for me. Apple says 18 hours and some users in my Apple community says a day and a half. Personally I still play too much with it to learn everything about it, so the battery life for me is around 14 hours at the moment. But that will of course be a lot better when I stop playing with it so much. And personally I don't care because I'm fine with charging it once a day. Exactly as I do with both my iPhone and iPad. No difference. 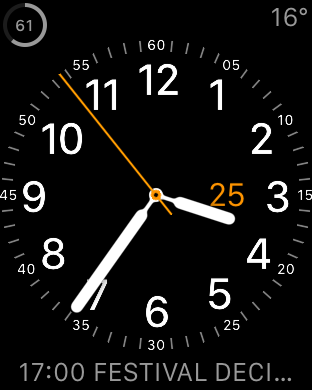 And no it don't get scratches easily. I have already plenty of times had it hit hard against tables, chairs and more. And not a scratch.

And the screen/display is amazing. With the right watch face and colors it's even perfect in direct sunlight. 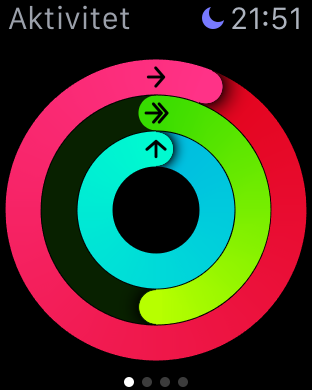 And seriously, the Apple Watch makes me move and workout a lot more… The notifications and activity reminders and stats motivates you to do it. Seriously, it works. It's like the Karma feature in Todoist, It motivates you to finish tasks.

So even if you don't workout, walk or stand much usually, you will with the Apple Watch. Trust me… 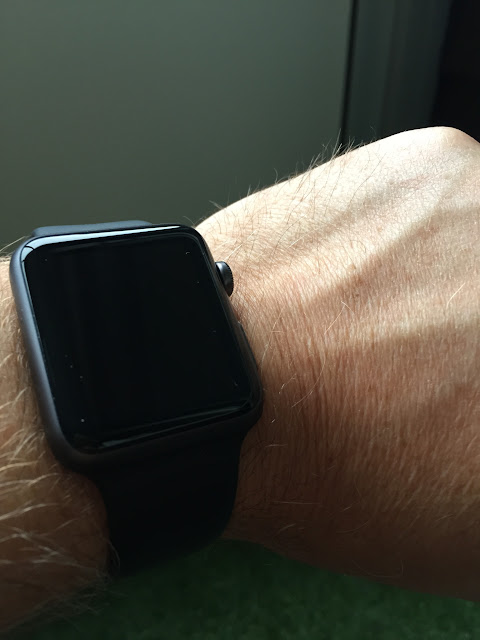 One thing though, I don't think the Apple Watch Sport looks so exclusive though. The watch band looks quite plastic and that makes it look a bit cheap. That is of course not a problem with some of the other editions though. And maybe we will see third-party watch bands here in Sweden soon, so that we can buy one that makes the watch look more exclusive.

So this was some of my first thoughts about the Apple Watch. I will definitely do a lot more posts and videos about it.

You can watch my unboxing of it here.