Apple will release an iPad mini 4 that is as thin and powerful as the iPad Air 2, says Ming-Chi Kuo

If Apple releases an iPad mini 4 that is as thin and powerful as the iPad Air 2, then it could be an excellent device right between the iPhone 6 plus and the iPad Air. And that is what the very reliable KGI analyst Ming-Chi Kuo says Apple will do. 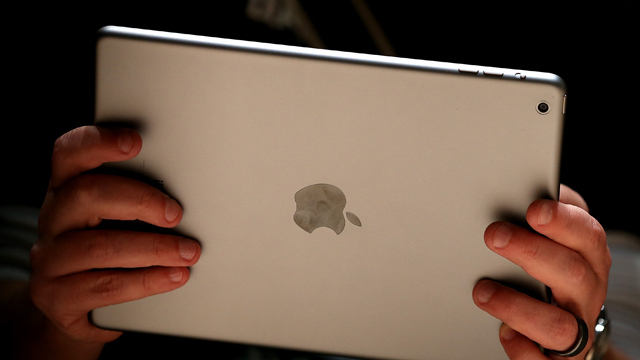 iPad sales bottomed out this quarter, Kuo says, noting that Apple's future tablet sales should be buttressed by a new iPad mini iteration featuring an upgraded processor and even thinner and lighter chassis. He refers to the next-gen slate as a “essentially a mini version of the iPad Air.” While shipments are expected to increase over sequential quarters to 11 million units next quarter, that number will be a year-over-year drop of 28.3 percent.

It could be a way to try to sell even more iPads. Many says that the iPad is dying but I don't agree. It still sell better than Macs, and users don't upgrade iPads as often because they are happy with them for a longer time. They have almost as long life cycles as Macs.

As I've reported before, another rumor says that the iPad mini 4 will be the last iPad mini Apple will release. Kuo doesn't mention that in his report, so we will see if that is true.