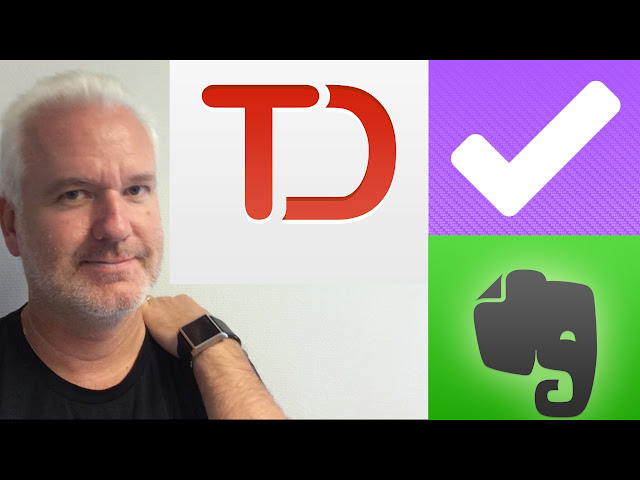 What makes Todoist so great:

Some things Omnifocus has that Todoist don't: