So the great guy Mark Gurman from 9to5Mac has even more real facts about the coming iPhone 6s. It will have a narrower motherboard that could possibly mean that the phone could get slightly bigger battery. And the new Qualcomm MDM9635M LTE chip is also more power efficient, so that together with iOS 9 power saving modes and more power efficient code will definitely make the new iPhone 6s have better battery life. 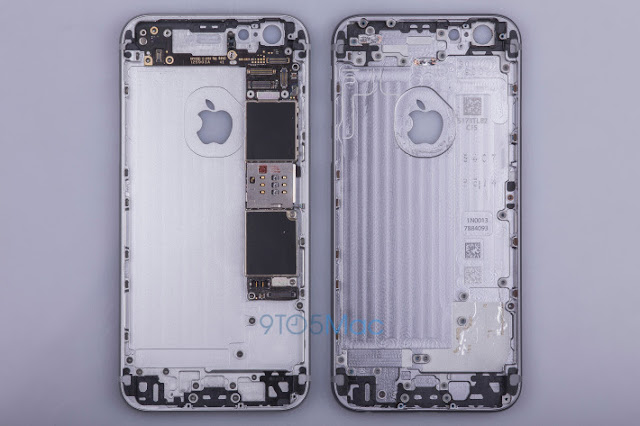 One of the main upgrades to the next iPhone’s internals will be a redesigned wireless system featuring a new Qualcomm-made LTE chip, as revealed by images of a prototype iPhone 6S logic board shared by a source. The new device will include Qualcomm’s MDM9635M chip, also known as the ‘9X35′ Gobi modem platform. This new chip promises significant performance improvements over the “9X25″ chip found inside of the current iPhone 6 and iPhone 6 Plus, capable of delivering up to twice the theoretical LTE download speeds… 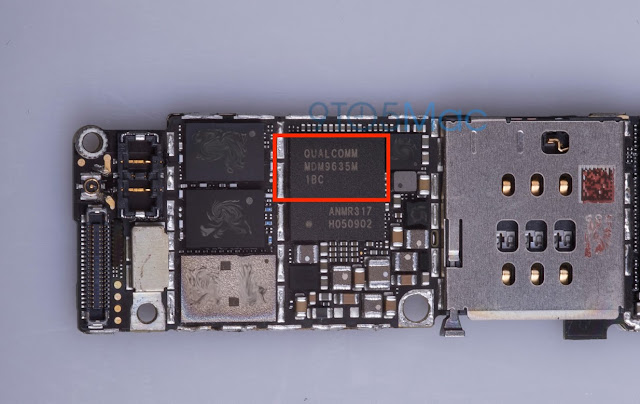 And the 300 Mbps theoretical download speeds with the new LTE chip will be nice to have too :) the chip in the iPhone 6 can “only” handle half of that, 150 Mbps.