A new quite sketchy rumor says that we won't see an iPad Air 3 this year because Apple want to focus on the larger 12.9-inch iPad Pro. The report comes from an unknown analyst and the source has a mixed track record, so don't put too much into this rumor. 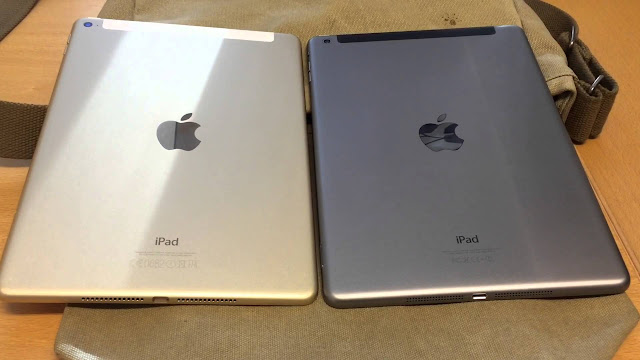 While the iPad Air 2 may not see a refresh, the iPad mini 4 and iPad Pro will see introductions. Liaoxian Li, investment advisor at Fubon Hardware, tells Economic Daily News that Apple may want the attention on the new iPad Pro and thus will let its main assembly plant for iPads, Foxconn, focus on the Pro to maximize deployment capacity. Li believes a new iPad Air might not be released until 2016. Additionally, the report claims that the new iPad mini might be the last one as the Apple wants to focus on the two larger iPads in the future.

Ok that actually sounds like a possibility. And to be honest with you, personally I'm totally ok with that. my iPad Air 2 still runs incredibly fast, it's the most powerful mobile device on the market. It feels even faster than the MacBook Air. And I had already planned to skip an update of it to the iPad Air 3 this year because I'm still totally happy with it as my main (only) computer. And I probably won't buy the huge iPad Pro either, if it's just a larger iPad and nothing more.

And I also understand if the iPad mini 4 is the last one Apple will release, because I think the iPhone 6 plus and the coming iPhone 6s plus has taken its place. Even if it still can't run the better iPad apps.