Scanner Pro 6 for iOS by Readdle

Scanner Pro 6 by Readdle is a really useful iOS app. It's an app to scan documents, receipts, bills and you name it. 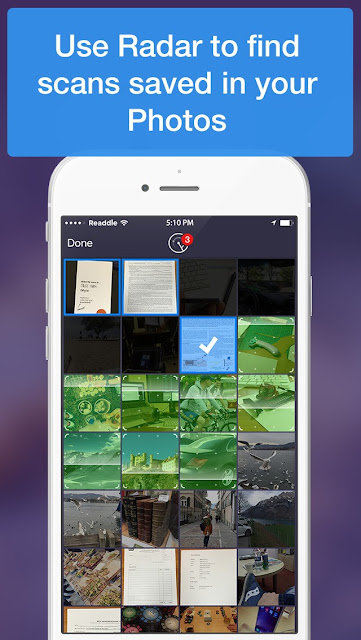 Yes I know that Evernote has a free app called Scannable that basically do the same, and the feature is also built in directly into Evernote, but Scanner Pro can do so much more, especially when it comes to sharing.

And I think the scanning procedure works better with Scanner Pro than with Evernote's Scannable.

And one of the best new features in Scanner Pro 6 is Scan Radar. Scan Radar checks your Photo Library to see if their is documents, receipts, bills or whiteboards in photos you've taken. This means that you don't have to open the scanner pro app every time you need to scan a document. You can scan faster using your camera app from the lock screen. Scanner Pro will take care of the rest, so you will never miss a document or receipt again. 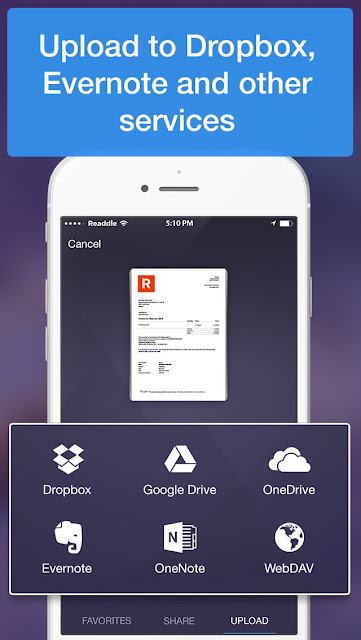 I use this app a lot because I don't like papers, I have a totally paperless office. I scan everything really. And both Scanner Pro and the new Scan Radar feature integrates perfectly with a lot of other Apps and services. For example Evernote, iCloud, Dropbox and Google Drive.

It would be cool if we could save scans directly to the Google Photos app too though.

I can highly recommend the app Scanner Pro by Readdle.

Check it out in the App Store here. It's on sale at the moment.