The iPhone 6s will break the sales record again

It's hard to imagine that Apple can sell more iPhones than what they have done with the iPhone 6. But if the new report from Wall Street Journal is correct, then Apple is planning to break the iPhone sales record again. 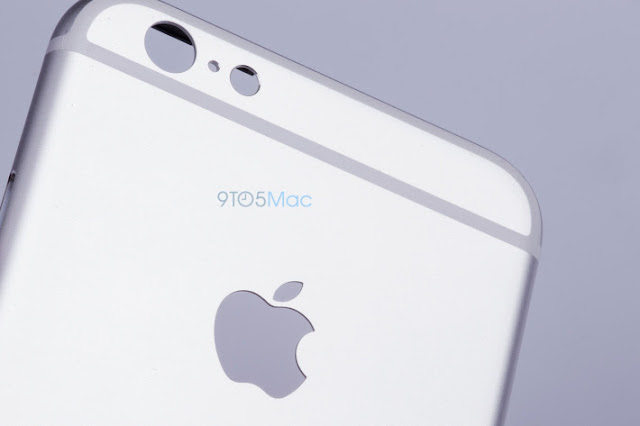 Following reports that said Apple had begun manufacturing the next-generation iPhone in late June, a new report by the Wall Street Journal is corroborating the story. It says that Apple is asking suppliers to produce a record number of ‘iPhone 6S’ units for the upcoming fall launch, topping 90 million units by the end of the year. Apple sold 74.5 million iPhones in the equivalent quarter in 2014, spurred by the success of the iPhone 6 and iPhone 6 Plus.

And I mean, they sure will succeed with that with the new iPhone 6s supporting Force Touch and with the new pink flavor as an option to the gold, silver and space gray. I know a lot of girls and women that would really like to have a pink iPhone. My wife for example.

And also the new rumored 12 megapixel camera and longer battery life will help the sales too.