We will have separate photo albums for screenshots and selfies in iOS 9 - could that mean that the iPhone 6s will get a better front facing camera?

iOS 9 beta 3 has a pretty useful new feature in the photos app. It now has separate albums for both screenshots and selfies. I take a lot of screenshots in my work as a Blogger/YouTuber. So it will be very useful to have them all in one place now. Thank you Apple. The selfies album is also interesting, could it mean that we will get a better front facing camera on the coming iPhone 6s to take better selfies with? Hopefully because that is the camera I use when record my vlogs. 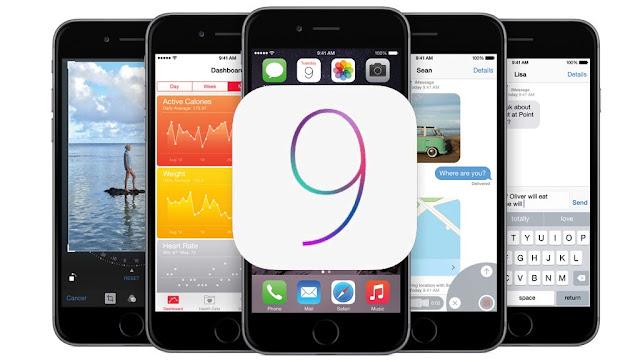 There's no guarantee that this will make the final, official iOS 9 release, but I hope the addition is permanent — we've tried third-party solutions before, but something built-in would be decidedly cleaner. A public beta is expected later this month, and I know it's probably ill-advised to put beta software on my main device, but dammit, I need this.