Will the coming iPhone 6s not come as a 16GB option? I still think it will

There is a new rumor out that says that the iPhone 6s will not come in a 16GB version. It will instead start with a 32GB option. Some Foxconn workers has apparently seen the packaging already, and there is simply no 16GB stickers on them. Quite a sketchy rumor but anyways. 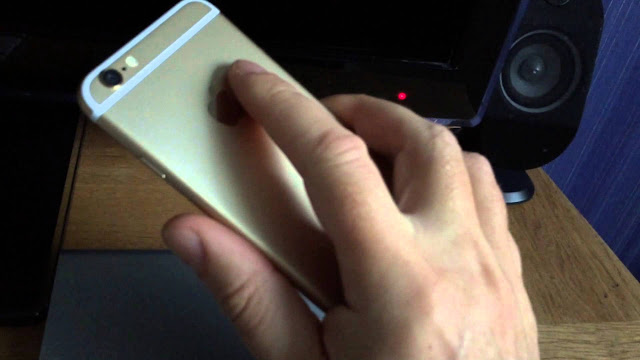 A common iPhone complaint for a while has been lack of storage, with the 16 GB base model easily filled with just a few apps, photos and other media. Apple is adding new technologies to iOS 8 and iOS 9 to make the system require less storage to be usable, such as App Thinning, but ultimately the best solution would be to offer iPhones with more storage. A 16 GB storage option was first introduced in 2008 for the original iPhone. It is probably time for a change.

Personally I think Apple should keep the 16GB option because there is still users that doesn't use many apps except the ones already pre-installed on their iPhone. They use it to take a lot of pictures though but that is not a problem if they subscribe to iCloud and have activated iCloud photo library. Because it's totally automatic, and replaces your photos with tiny thumbnails after uploading them to iCloud. So a 16GB iPhone 6s would still be perfectly fine for these users.

So I believe that Apple will do as they did with the new 6th generation iPod Touch, they will simply just add one choice more. So the iPhone 6s will come in 16GB, 32GB, 64GB and 128GB options. And it will only be $50 between the 16GB and the 32GB version. That way the users that doesn't need more than 16GB can still buy the latest iPhone quite cheap.