Apple's Force Touch technology is so much more than you think

As I've been saying, Force Touch is the future for Apple, the future for mobile UI's. Apple will incrementally implement Force Touch in all their products. They already have in MacBooks and the Apple Watch. Next up is probably the iPhone and iPad. But we will probably also see it in products like the Magic Touchpad and Mouse too. And all the competitors will try to copy the heavily (thank god) patented technology. 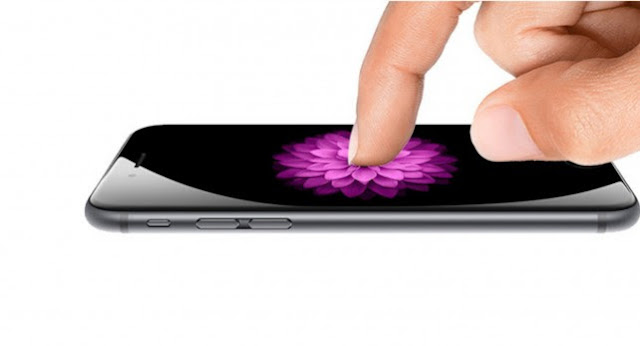 This means that when Force Touch iPhones do appear we should not judge the new UI by its first implementations, but by watching it develop in the coming months (think about Touch ID). Eventually Force Touch will become essential to the way we use mobile devices, and competitors will want a piece of the heavily patented technology. It’s all about creating unique experiences, after all. Et tu, Samsung?

But I don't think we will see a lot of new Force Touch features in iOS 9 and the apps this year though. Personally I believe we will see a heavily remade iOS that is based on watchOS with iOS 10 next year. We will have app icons that we can drag around and zoom in (exactly as we do on the Apple Watch) by using one hand on such a large device as the iPhone 6s plus (and the coming iPhone 7 plus of course). It will be an awesome UI for one handed use. And of course will Force Touch be implemented in the same way as in watchOS too. I really looking forward to the future of iOS and Force Touch with all the great new ways app developers can implement Force Touch in the UI that will make things easier and faster to do things. And it will definitely make complicated app UI's simpler.

I believe Force Touch is one of the most important technologies since the touch screen.

Via Apple’s Force Touch – the future of mobile interfaces | Computerworld