Force Touch will change how we work on Apple devices 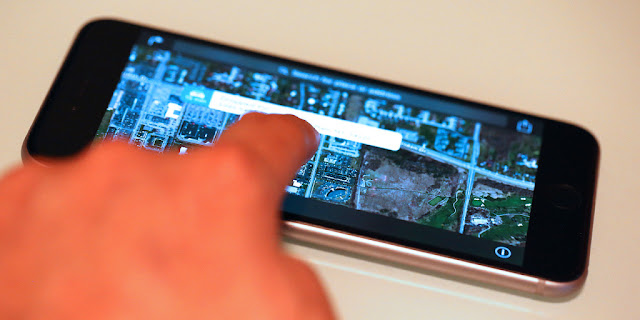 On the new iPhones, Force Touch will be represented in three ways: no additional user interface as with the subtle integration on the new MacBooks, a user interface that appears surrounding the finger where the Force Touch gesture is conducted, or a shortcut list toward the bottom of the display akin to a typical options list across iOS.

And that is exactly how I tried to explain how Force Touch could work in third-party apps like Microsoft Outlook in this video:

I think that Force Touch will be very useful for a lot of things . It will make things easier and faster to do, but it will also make you experience content in a new way. So for example when doing video editing you will actually feel the content you are working on. You will feel with your fingers when you reach the end of a video clip for example. Or when you rewinding with different speeds and much more.

Force Touch is definitely the future and something Android users don't understand. I've seen that in comments on my videos about it. As usual they think Android had it first. They think it's just a normal simple long press and nothing else. But that is so wrong. iOS has already had long press for a very long time. Force Touch is way more advanced.