A new report says that Apple will have their Fall iPhone event on September 9, where they will unveil the new iPhone 6s, iPhone 6s plus, iPad Air 2, iPad mini 4 and a brand new Apple TV. 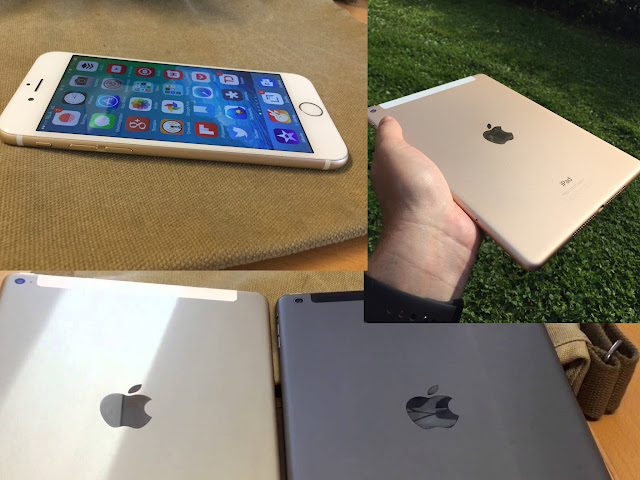 Like Apple fall events past, this one too will focus on the company’s next-generation iPhones, which are expected to arrive at market with a pressure-sensitive Force Touch display, an improved camera system, and a significantly faster and power-efficient wireless chip. Sources say Apple executives are likely to show off the company’s latest iPads as well, though that 12.9-inch “iPad Pro” seems to be a wildcard, still.

Personally I am a bit sceptical that we will see iPad's on the same event though. Apple always unveil new iPad's in October. And I don't see a reason for Apple to show them together with new iPhones and an Apple TV. The iPad needs to be in its own “spotlight” this year. So my prediction is that Apple won't show us new iPad's on this event, the iPad will have it's own event in October, where we eventually even will see the rumored iPad Pro.

I think a new Apple TV is a possibility this time though. It's about time. And I don't think Apple will wait for some TV channel deals to be ready anymore. That was the reason why we didn't see the new Apple TV on WWDC in June. The new Apple TV will be very interesting even without “US only” TV deals, with its own brand new App store and all. That will be enough to “revolutionize” that market space anyways. Very interesting.