I love my Apple Watch. I really do. I can't actually be without it, but I won't buy a new one for at least 2-3 years that's for sure. Heck, for that kind of money I shouldn't have to! 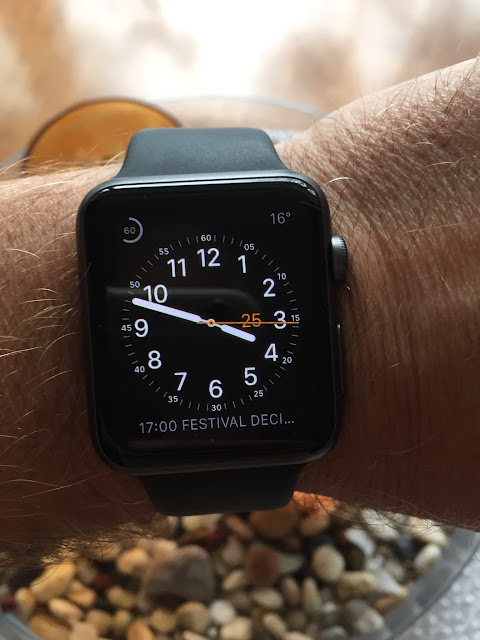 Personally I don't think Apple will release a new one every year though. The hardware is good for at least 3-4 years. At the minimum. It's a watch, it has a very long life cycle. And the battery is even replaceable I think.

So I don't think we will see an Apple Watch 2 until 2017 at the earliest. Or maybe they make very small changes every year that they won't have an event about and just do a silent Apple Store update on the Web with. Like they usually do with small updates of the Mac every year.

The Apple Watch is not like the iPhone where we want, and almost need the latest one every year. We don't use the Watch in the same way. We use the Watch for lighter tasks and the iPhone for heavier stuff. That's why the Apple Watch hardware will be more than enough for many years still. It doesn't need the latest high end specs as the iPhone needs. What it already has is good enough to show notifications, glances and complications. We don't use the apps in the same way on the Watch. Even if we sometimes opens some of the apps and do something in them, it's always some lighter tasks (like ticking of a task from a to do list) that doesn't demand so much from the hardware.

I think the Achilles heel for the Apple Watch will be the battery. The battery life could be worse already after two years. But as I said, I think it is replaceable. I don't know for sure though.