I'm beta testing Omnifocus for iOS at the moment - the sync is much better now!

I've started to beta test Omnifocus for iOS. I will mainly see if the syncing has got better than before so it gets useful. But I am also interested in to see how good the Omnifocus Apple Watch app is. 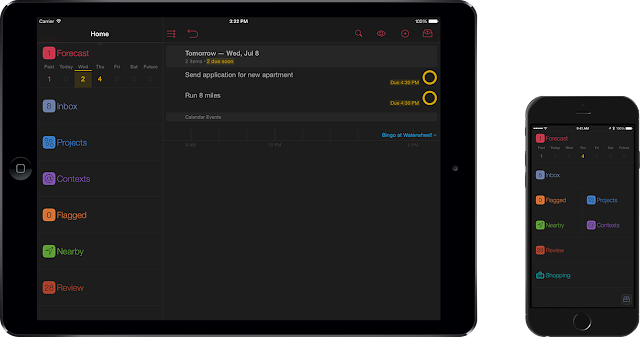 And I must say that the syncing is a lot better now than before. It's almost as instant now as the syncing is in Todoist. At least most of the times. It has happened a few times though that the latest changes I've done is not synced between my iOS devices immediately though, but it's not as annoying as it was before. It always gets in sync after a while when that happens or after you manually choose to sync.

So I actually believe that the developers has solved that problem. It was the biggest reason why I switched to Todoist a while ago. 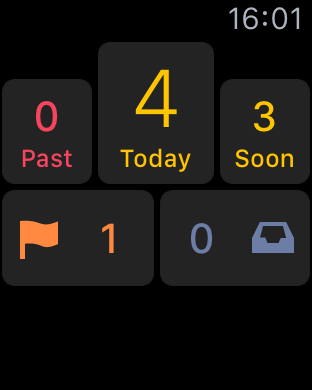 The Apple Watch app still needs a little bit of work though. The Todoist Apple Watch app is way better when it comes to features. The Omnifocus app definitely need a better way to get to all our projects or even better, all our Contexts for example. As how the watch app is made now you can only see Today, Soon, Flagged and your Inbox. So you can't go into your project lists or contexts. There is a way though, and that is if you go into one of your projects on your iPhone and then leave it there. Then you will see that project in the Apple Watch app too. But that's a quite awkward way doing it. 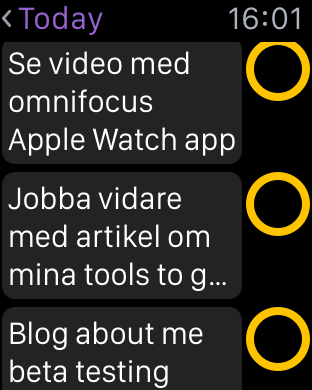 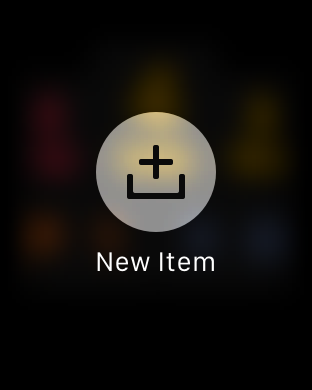 I own the pro version of Omnifocus for iOS. And my Todoist premium subscription ends in September, so I have big plans to not pay for another year of Todoist premium, and start using Omnifocus pro instead. I can basically copy my Todoist workflow to Omnifocus and continue to have my task management exactly how I want it.

But I will test the beta version of Omnifocus for a little more time before I decide. And if I do switch back, then I will probably go back to my context based way of doing task management again.