My thoughts about the Apple Watch after one month

I have now been using the Apple Watch for a complete month. And I must say that I absolutely love it. I can't be without it. It has become another must have device for me. It has become so important to me that I don't like to be without it. I even sleep with it on my wrist, so I have got a problem when I should charging it. Because I don't want to lose some activity points while doing it. It only takes around an hour to charge it though, so I do that when me and my wife are watching a movie or some TV episode every evening. 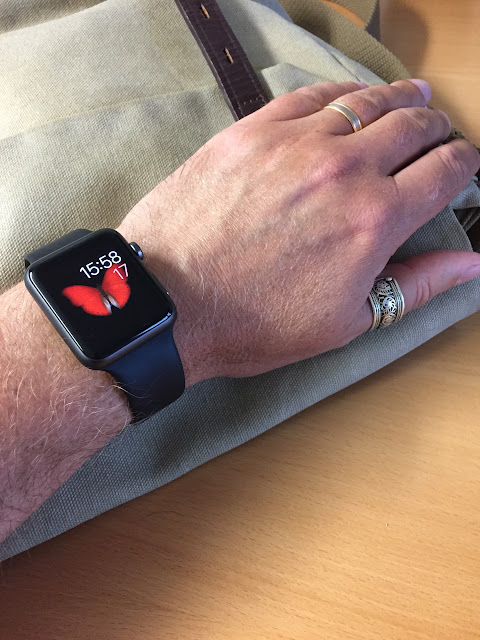 I have already written two reviews of the Apple Watch that you can read here and here, so I won't repeat myself on why I love it so much. But I have added some more thoughts about it below that I haven't mentioned before. 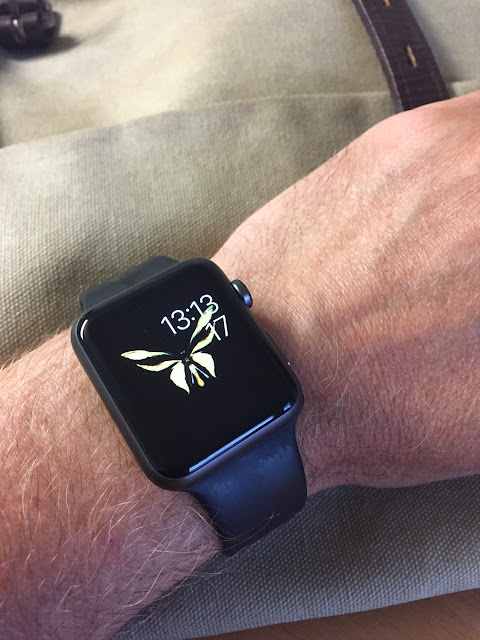 Some more thoughts about the Apple Watch: 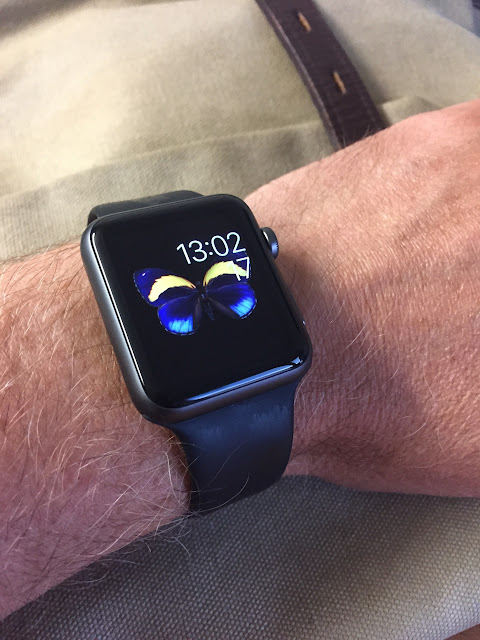 So there you go, some more thoughts of the Apple Watch after a month. Don't forget to read my first two reviews too.