Some new iPhone 6s benchmarks has showed up that clearly shows that this will be a monster device. It will be very interesting to try to use the iPhone 6s plus as my main computer! 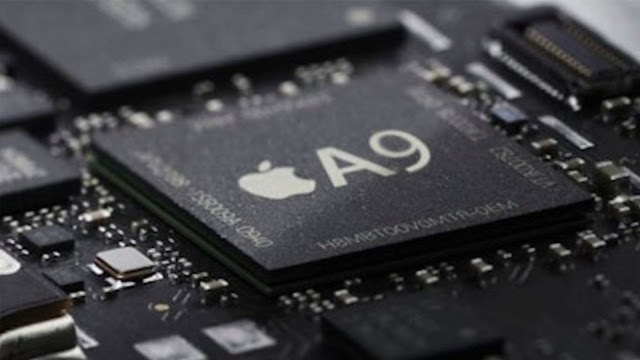 And the new benchmarks also shows that the iPhone 6s will have 2GB RAM and not 1GB as some earlier very sketchy benchmarks showed. It wouldn't make any sense why Apple wouldn't add 2GB RAM to the iPhone this year. They did it with the iPad Air 2 last year, and this year the iPad mini 4 and definitely iPhone 6s and iPhone 6s plus will get 2GB RAM. 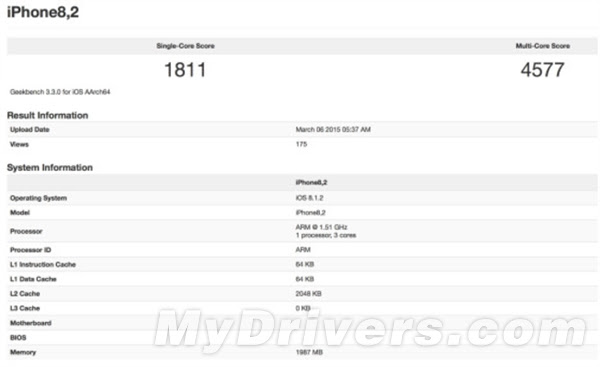 I'm very excited to see how powerful the iPhone 6s plus will be. As I said in a vlog a while ago, I will use it as my main computer instead of my iPad Air 2 as an experiment to see how much content I can easily create on the iPhone instead of the iPad.

Via Apple iPhone 6s prototype benchmarked on Geekbench?; 2GB of RAM and tri-core 1.5GHz CPU on board