Next iPhone, the iPhone 6s will be released September 18

It looks more and more likely that the next iPhone, the iPhone 6s and iPhone 6s plus will be released September 18, after being presented on an event on September 9. 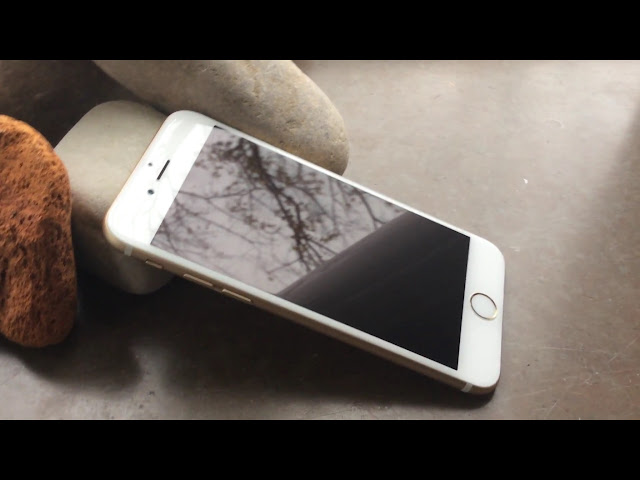 At least three German carriers are preparing to launch the new iPhone 6s and iPhone 6s plus, on September 18, and that could be perfectly in line with the rumored press event that Apple will have earlier in the month.

Germany is usually one of the first countries that get the latest iPhone every year, so that would mean that September 18 is the date when it's released in the US and UK too. So it looks like Sweden where I live won't get it until late September or early October then. We will see, I am in no hurry because my iPhone 6 is still in perfect condition and incredibly fast and powerful. Absolutely no lag at all. Everything is so smooth.

But of course I will buy the new iPhone, and as I've said before, I will buy the larger one this time, the iPhone 6s plus. It will be very interesting to see how my experiment will go with using it as my main computer instead of my iPad Air 2.

According to rumors will the next iPhone have a Force Touch display, A9 processor and 2 GB of RAM. It should also have a 12 megapixel rear camera and a 5 megapixel front camera. The main camera uses Sony's RGBW technology to improve low light according to the rumors.