According to sources to the website 9to5Mac, is Apple preparing to add some motion to the coming iPhone 6s and iPhone 6s plus, with some new animated wallpapers. 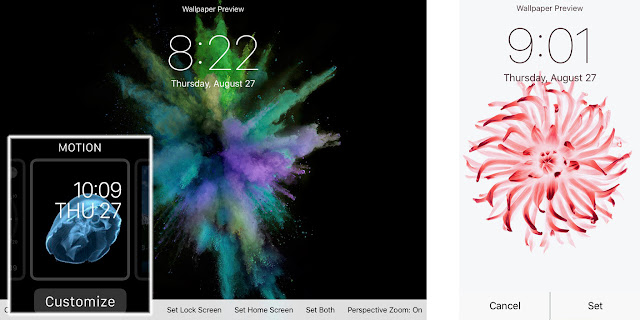 For the new iPhone, we are told the types of motion wallpapers range from sets of animated fish from a koi pond to colorful arrays of smoke. In recent iOS 9 betas, Apple added new colorful wallpapers including colored smoke against a solid black background, and the same effect is likely to be fully animated on the iPhone 6S. Last night, a purported picture of a yet-to-be-assembled iPhone 6S Plus box surfaced on the web, and this image showed a gold koi pond fish wallpaper. Based on Apple’s internal testing of motion wallpapers, we now believe that box photo to be legitimate.

And I must say that the motion watch faces on the Apple Watch looks absolutely stunning. I absolutely love them, so this could be away for Apple to live up the “S” version of the iPhone 6. And it looks like it could be a quite big thing because Apple has also added it to the iPhone 6s box. 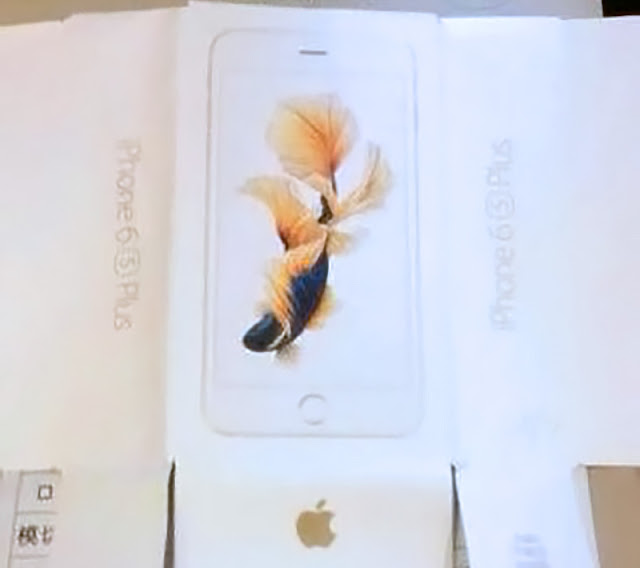 The leaked photo of the box that probably shows one of the new animated wallpapers. Source

One thing though, is that the motion watch faces on the Apple Watch has shown to drain the battery more, so it could be the same with these motion wallpapers for the iPhone 6s. But hopefully not because this latest report also says that Apple has decided to add a battery with less capacity for the iPhone 6s and 6s plus. Probably because of the new Force Touch technology.

But I don't think apple will make the latest iPhone have worse battery life though, they have never done that before, so hopefully will the iPhone 6s and 6s plus at least have the same battery life or better.