A developer named Hamza Sood has discovered that the coming faster, slimmer iPad mini 4 will support the new split-screen view in iOS 9. 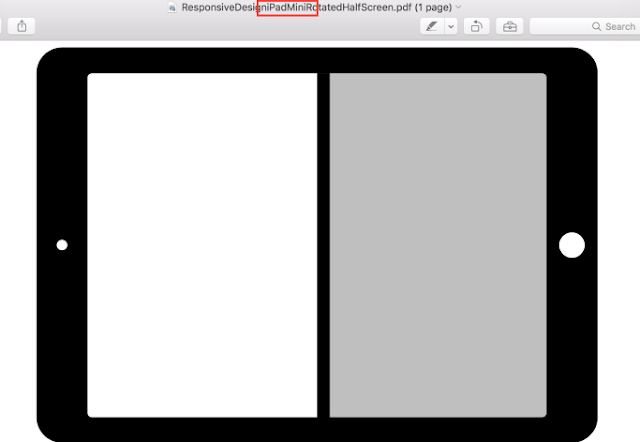 The resource file shown above from the upcoming OS X El Capitan’s Safari 9 browser shows support for a split-screen view of Safari on the iPad mini. Additionally, a developer tool in El Capitan for testing the responsiveness of website designs allows developers to simulate an iPad mini 3 (which does not support split-view) running Safari in a split-view mode. With both the testing capabilities and settings image present in the upcoming version of Safari, we believe that the functionality is coming in a future iPad mini update.

Personally I think the split-screen feature will change a lot how we work on iOS devices, but personally I think it already works great to work on iOS as it is now. I like it when I only have one app at the time on the screen. No risk for procrastination and distractions.

And I absolutely love how the iOS extensions and share sheet binds the apps together so that we can send content between the apps in the background.

But of course will the split-screen view be very handy when blogging for example. Because then you can have the source article open at the same time as you writing in the second screen.

I really looking forward to iOS 9.