I don't use a smartcover or any other cover or case on my iPad Air 2. And the reason for that is that I need it to be as thin and light as possible. I work on it all day. More than 12 hours a day. And I prefer holding it with myself both hands when working on it. And when I write articles like this one, I thumb type by holding it in portrait mode. And when I video edit on it, I hold it in landscape mode with both my hands. I want to be able to use it and hold it as an iPhone. 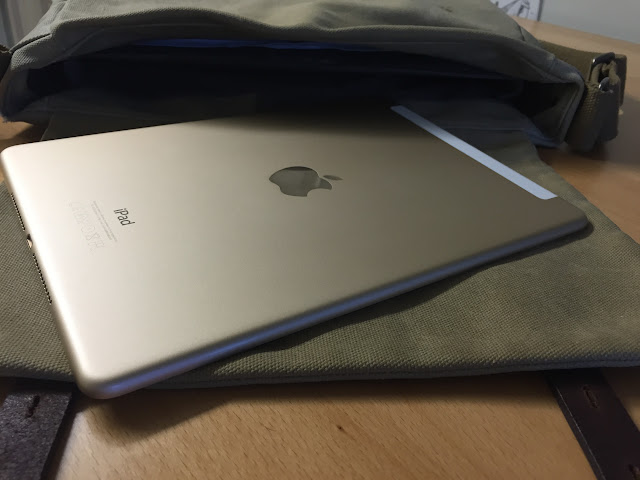 And it's so thin and light so my arms never ache or feels tired.

On my iPad Air 1 I had a smartcover on it all the time. It was necessary because I couldn't hold it in my hands while working. It was too thick and heavy. So I had to fold the smartcover as a stand for it on my knees or on a desk to work on it. It felt quite awkward and made me less productive and creative.

But when I bought the new iPad Air 2 and saw how thin and light it were, I decided to not use a smartcover with it and it was one of the best decisions I've ever made.

The smartcover almost feel as heavy and thick as the iPad Air 2 itself! So why destroy the lightness and thinness of such a powerful device with a cover or case? 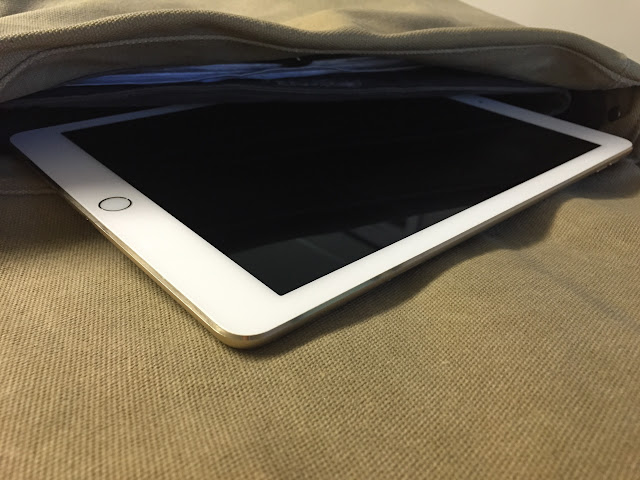 And I always carry and store my iPad in my expensive messenger bag that protects it incredibly good. And in that bag I can carry other stuff that I eventually need too. For example powerbanks, charging cables and such things.

I won't buy a new iPad this year because my iPad Air 2 is still in perfect condition and so powerful that I simply don't need a new one this year. And hopefully will the new iPad Air that is released next year in the Fall be even thinner and lighter than the iPad Air 2. That would be awesome!