What would happen if Apple lowered the price for the iPhone drastically for just one year?

A thought has been nagging my brain for a while, and I think it's an interesting thought so I decided to do an article about it. 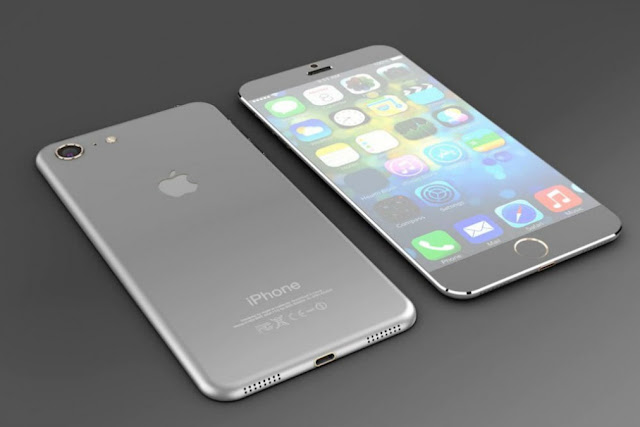 Would you buy a 64GB iPhone 7 for just $299? Can you see any drawbacks for Apple doing this for just one year? More than profit loss I mean?