I really hope that this will stop the content blocking disaster

Google and Twitter are working together to show “instant articles” when people are using the mobile Web. And I really hope that this will help against the content blocking disaster that otherwise will kill the Web as we know it. 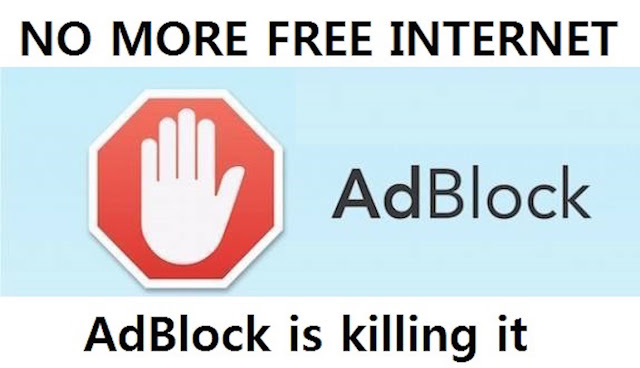 Another upside for Google is that the cached Web pages will display the original ads the publisher sold next to the story, says a person who has discussed the idea with Google. In theory, that makes the ads — which could have been served by Google, or by other ad vendors — more valuable. Or, at least, it helps them retain their value. That’s important for Google as Facebook swallows up an increasing amount of the mobile ad market.

I really like that this will still show the original ads so that we, the publishers still will get revenue for what we create. This could actually save the free Web. I think Google (and twitter in this case) is the publishers only hope in this content blocking war.