With just days left until Apple will unveil the iPhone 6s and iPhone 6s plus, the very reliable analyst Ming-Chi Kuo says that Apple will make the iPhone 7 a lot thinner next year. 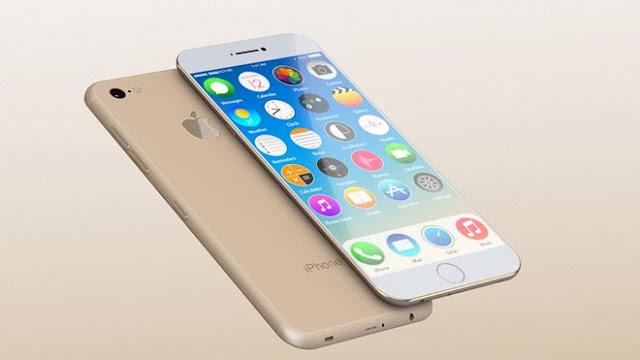 Apple is said to be aiming to make the “iPhone 7” 6-6.5mm thick. The iPhone 6 is 6.9mm. The thinness of the next-generation iPhone will likely leave Apple using the same technology to power Force Touch in its 2016 iPhone upgrade, according to Kuo. The “iPhone 6s” is expected to enable pressure sensitive input on its display via flexible printed circuit board technology.

I really like that it will be even thinner than the already thin iPhone 6. What many people doesn't understand is that the user experience gets a lot better the thinner and lighter the device is. As an example I can say that it's a huge difference between the iPad Air 1 and iPad Air 2. I own both, and the iPad Air 2 has a lot better user experience because of the thinness of the device. As you may know by now, I use my iPad as my only computer, and work on it all day by holding it in my hands. I can't use any cases because I want it as thin and light as possible so I can work on it with ease. Because of the thinness I can hold it in portrait mode with both my hands and almost not feel it. Even after 8 hours of work it still is no problem. I still almost not feel it in my hands. That's what I call great user experience.

So if the iPhone 7 will only be around 6mm thin, a dream will come true for me. It will make a huge difference when it comes to user experience. I am totally sure of that.