My thoughts on the Apple TV 4 before the keynote

Today Apple will have its keynote where they will show us a lot of cool stuff, iPhone 6s, iPhone 6s plus, iOS 9, watch OS 2, new iPad's and also a new Apple TV 4. And I think that will be a completely new computing platform. 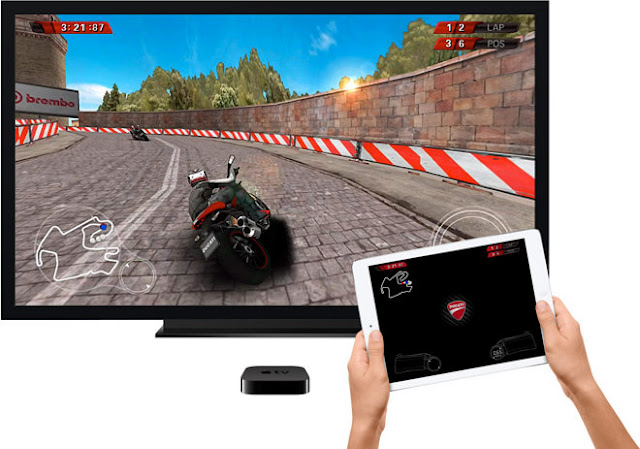 My thoughts about the Apple TV 4

Watch my vlog about the Apple TV: