The iPhone 6s is not released internationally yet (here in Sweden we don't even have a date), and we now already see rumors of next years iPhone 7. 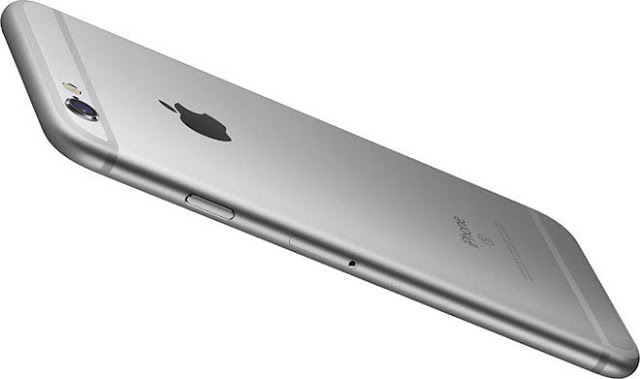 A set of rumors out of the Far East on Sunday claims Apple is well into the prototyping phase of its next-generation handset, with current test models incorporating a waterproof design that could be applied to a non-metal frame.

Personally I don't see the point with a waterproof iPhone though. The Apple Watch yes, because I often take a shower with it on me, but a phone? No never.

And I also have a hard time seeing Apple skip metal and replace it with some other kind of material, but if it will be a metal-like material, then maybe.

Anyways, if this very sketchy rumor is true, I am totally sure that it will be amazing. Apple always do the best quality and user experience possible. My wishes for the iPhone 7 plus though, is that they get rid of the Touch ID button and build it into the 3D Touch display instead. Then they can put in a larger 6-inch display in the same sized phone. And also that it gets even thinner and lighter. I want my devices as thin and light as possible because its easier to work on them then.