According to the official environmental documents from Apple, the new iPhone 6s and iPhone 6s plus is around 11% heavier. And that is the only thing I don't like. 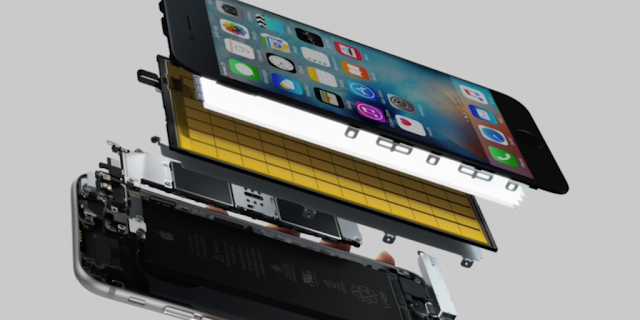 Overall, however, this year’s iPhone 6s and 6s Plus weigh 14 grams and 20 grams more than their predecessors, respectively. The switch to 7000 series alloy aluminum accounts for just 2 grams of the weight increase of the iPhone 6s Plus, while the iPhone 6s’s aluminum actually weighs a gram less.

Personally I don't like that it gets heavier. I want my devices as thin and light as possible. It gets a lot better user experience then. Especially if you use them for work as I do. If you create content on the device and hold it in your hands for a quite long time, it's necessary that it's as light as possible.

That's why I love my iPad Air 2 so much. The thinness and lightness really make a difference to the iPad Air 1 if you use it as I do.

Of course I will still buy the new iPhone 6s plus, and I'm sure the benefits with the