Xiaomi's MacBook Air clone looks to be real - What a joke of a company!

Already in December last year I wrote about that Xiaomi, the biggest Apple copycats in the world would release a MacBook Air clone. Now it looks like that report were true. 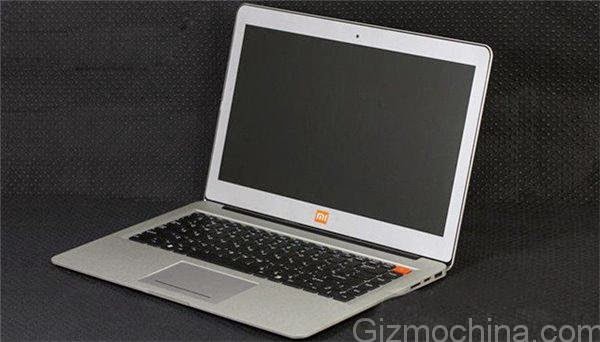 Xiaomi – a Chinese company noted for cloning Apple’s product designs, iOS look-and-feel and even keynotes – is once more rumored to be going after the MacBook Air with its own premium-look laptop.

And it's Samsung that will deliver memory chips and displays for this MacBook clone.. Xiaomi is said to release it early 2016. Hopefully Apple stop this clone to be sold outside of China.

Xiaomi is a big joke of a company, they clone everything Apple do, even their keynotes! Just hilarious.