That's a lot of Android users! So it seems that they have finally realized that the iPhone is better and especially the user experience. 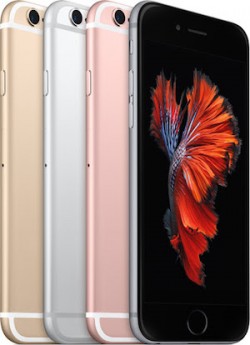 According to Cook, 30 percent of customers who purchased an iPhone were upgrading from an Android-based smartphone, the largest number of switchers it had seen in the three years since it started measuring switching rates.

So hopefully they can stop with their extreme fanboyism and Apple hate now.