According to the latest reports, has Taiwan Semiconductor Manufacturing Company (TSMC) reached a deal with Apple as the only manufacturer of the next A10 processor for the iPhone 7. 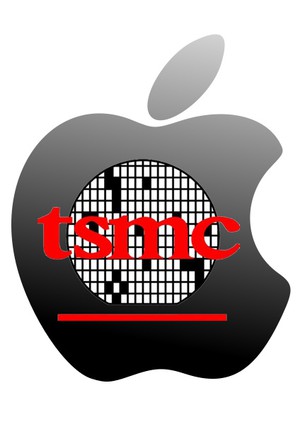 While TSMC's 10-nanometer process is one reason the company was awarded with a deal over rival Samsung, another likely has to do with the company's more advanced device packaging techniques, which allow for better power performance and efficiency. However, at its conference call last month, TSMC said that it was hoping to ramp up 10nm production in 2017, with a slow start to production coming in the second half of 2016.

That's really great because TSMC makes better chips than Samsung. And it also means that Apple can make the iPhone 7 thinner.

By using the TSMC manufactured A10 processor and also removing the headphone jack, Apple can make the iPhone 7 quite much thinner.

I really like that because such a large device as the plus version of the iPhone really is, it needs to be as thin and light as possible to be manageable. it's needed to get a better user experience.

Here is a video about the rumored iPhone 7: